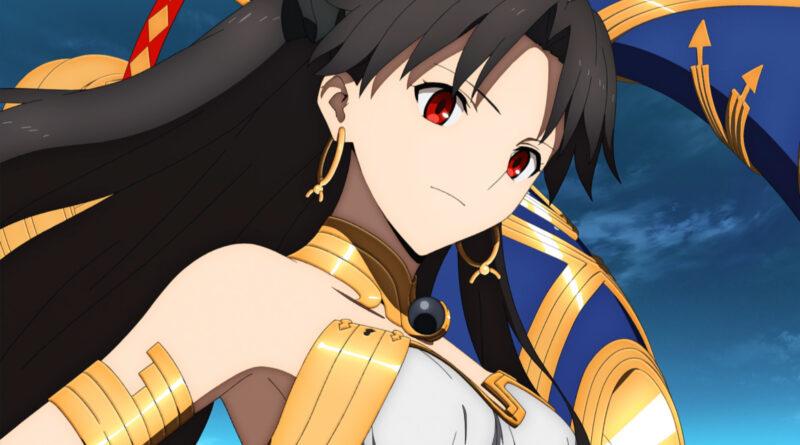 You know, it has become really difficult to please people with waifu lists.

Many waifus like Zero Two, Rem, or Asuna are considered controversial because while they have an overwhelming amount of fans, they also have a huge crowd of haters. It’s not up to me to judge whether they really deserve to be sitting on the throne, that’s up to all anime fans.

I personally do not despise any anime waifus. My problem is that there are many underappreciated waifus if anything.

This list is going to differ from this approach, and I am going to explore THE LEAST controversial waifus instead. This unproblematic waifu list was created based on the “like” vs “trash” ratio on MyWaifuList. I tried to pick waifus that have also the most votes as opposed to picking them only according to their rankings.

A green-eyed beauty, Faye is a wanted criminal and a bounty hunter in one person.

One would say that she is in her 20s but she is actually 77 years old!

She comes across as abrasive, egoistic, and lazy. All while taking time to pamper herself because self-care is important, you know?

To achieve her goals, she is not above deceiving or manipulating others. This is shown when she flirts and seduces men to further her goals.

With all that being said, she eventually starts caring about her companions at Bebop.

An operations director at NERV, Misato initially starts with the rank of captain but is later promoted to major.

She has two contrasting sides to her: a serious and highly professional side as a commander, and a fun-loving, devil-may-care side outside of work.

Her mature femininity paired with a great fondness of beer makes people fall in love with her.

A princess of the Germa Kingdom, Reiju is a commander in its military army who wields poison-based powers.

Having a calm and cold-hearted demeanor due to her father’s disdain for compassion, many people around her tend to overlook her real personality hiding behind this mask. If truth to be told, Reiju is a kind-hearted and sympathetic individual. Her callous facade is needed for her own safety.

What really differentiates her from her abusive family members is that she has a strong sense of justice and realizes that her kingdom is nothing but a war machine that the world would be better off without. Including herself.

Hori represents many females. It’s true that not many people are as popular as she is in school, but what makes her relatable is that she hides her “messy”, home self and publicly presents only the well-kept one that people see in school.

She doesn’t want others to know about her “home identity” and wants to keep the popular/ energetic persona as her only self. In reality, she is a hard worker who also takes care of her younger brother, leaving her little to no time for fun stuff high schoolers normally do.

To elaborate further, almost every female (including myself) is usually not looking their complete best while chilling at home. Wearing comfy clothes, having hair in a messy bun, and wearing no makeup is a completely normal thing. And all of that is completely fine and no one should be ashamed of it, although Hori is clearly embarrassed by this home identity.

Hori’s popularity is no surprise because she is portrayed realistically with tolerable flaws like jealousy and weird masochistic behavior.

She is the young wife of the protagonist who radiates beauty, wisdom, and calmness.

There is not much to dislike because she is a perfect wife with normal flaws like a healthy amount of jealousy.

Tsukasa’s interests are sure to be appreciated by any anime lover because she is mad keen on anime, games, movies, and music.

A talented mage, Roxy was a magical teacher of the protagonist of the series.

Roxy is a very wise person who always looks for ways how to improve herself.

Since she is of the Migurd race, she will not age until she is 150 years old. Her small body frame left her feeling that she is too frail/weak looking to be found attractive.

Ishtar is an Archer-class Pseudo-Servant in the body of Rin Tohsaka. It seems that their personalities merged with Ishtar having the upper hand and hence being in control.

Ishtar is a tsundere Goddess who is prideful and abrasive but at the same time protective and caring. This shows when she protects not only her allies but also the people of Uruk.

Miku is a supporting character in the series. She is a 2nd-year student at Shuchi’in Academy, a member of the Public Morals Committee, and the current auditor of the Student Council.

She closely sticks to her unrealistic ideals about morality, decency, and justice even though pretty much everyone knows they are unattainable and out of touch with reality.

Her overbearing behavior hurts her school reputation and her high morals are stopping her from making new friends. The problem is that her mind has a tendency to misinterpret normal situations into being sexual, which leads her to believe that students are behaving inappropriately.

We all know that she is a nice but naive girl who is inexperienced and so her opinions are kinda weird.

The thing about her is that she is tremendously powerful, playful, and beautiful at the same time. She can hold her own in any fight even without Bankai!

You can see her chilling in her black cat form most of the time but when she does transform into a human, she usually appears naked and really enjoys the reactions she gets after people find out that she is a girl.

Yoruichi’s unrivaled speed earned her the nickname “Flash Goddess”, and she is the fastest Shunpo user in the whole Soul Society.

Violet Evergarden is the least controversial waifu you can find out there. Literally no signs of waifu baiting (I mean stuff like being loyal as a dog to some protagonist with zero redeeming qualities, voluptuous body with revealing outfits, extremely loving/protecting behavior of the protagonist, etc).

In fact, she is the protagonist of the series and it portrays her journey to finding a place in the world, bonding with others, and understanding human emotions.

She was raised & trained as a human weapon and after the war ended, she didn’t seem to know how to navigate through this “new life”. Violet lost the only purpose.

She starts working as an auto memory doll, a person who works to assist others by writing for them. As you can imagine, she was not very good at conveying the feelings of others through letters in the beginning, which caused people to lash out at her.

Violet is just like a real doll: beautiful but emotionless. It’s not that she is bad, she is, in fact, a good-natured and considerate person. Her problem is that she has trouble understanding and expressing emotions in general.

Luckily, she will reconquer her ability to feel and understand the meaning behind “I love you”, a confession that her Major made before their ways parted.