Romance is currently among the most popular genres in anime; it can be combined with any genre and give it a gentle touch we all like to see.

Spring 2020 is going to include some of the most anticipated anime like:

⭐ My Youth Romantic Comedy Is Wrong, As I Expected

These are the 7 most anticipated romance anime of spring 2020. 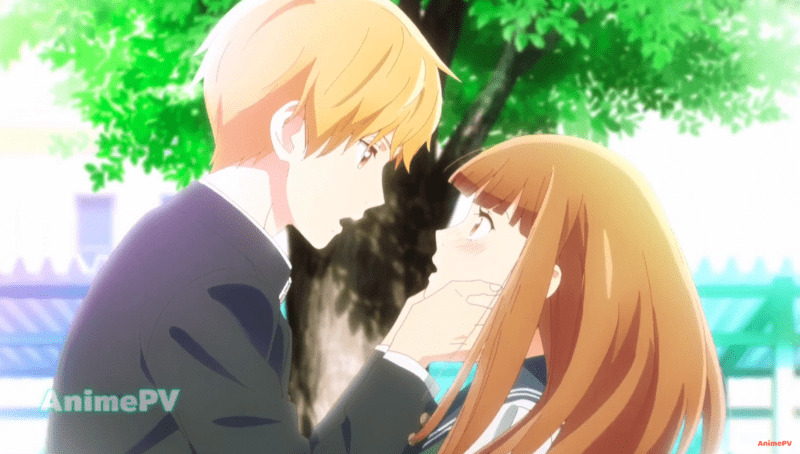 Omoi, Omoware, Furi, Furare centers around four high school students – Yuna and Akari, and Kazuomi and Rio, who all have completely different views on love. Could these four classmates experience a youthful romance they have been dreaming of? 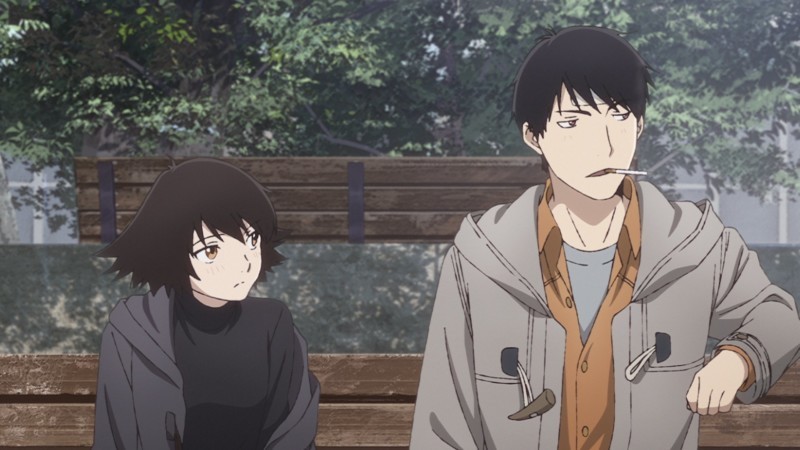 5. Otome Game no Hametsu Flag shika Nai Akuyaku Reijou ni Tensei shiteshimatta… (I Reincarnated into an Otome Game as a Villainess With Only Destruction Flags) 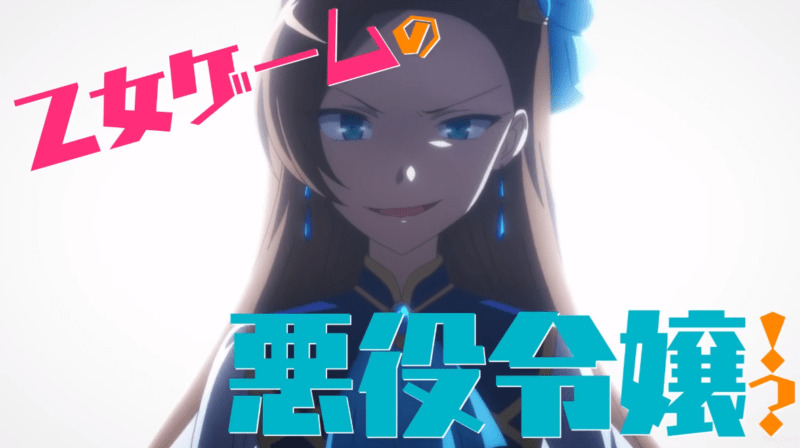 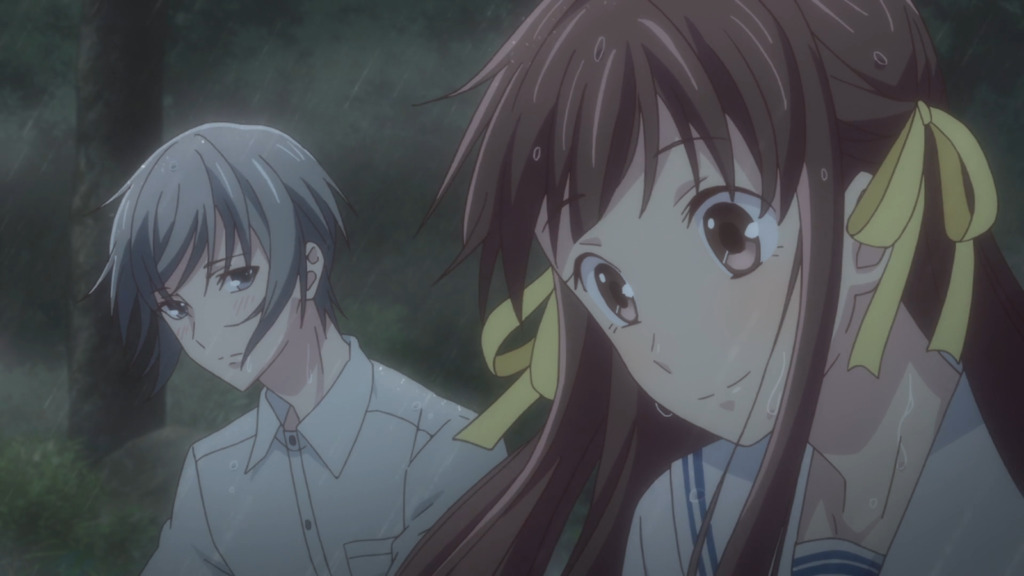 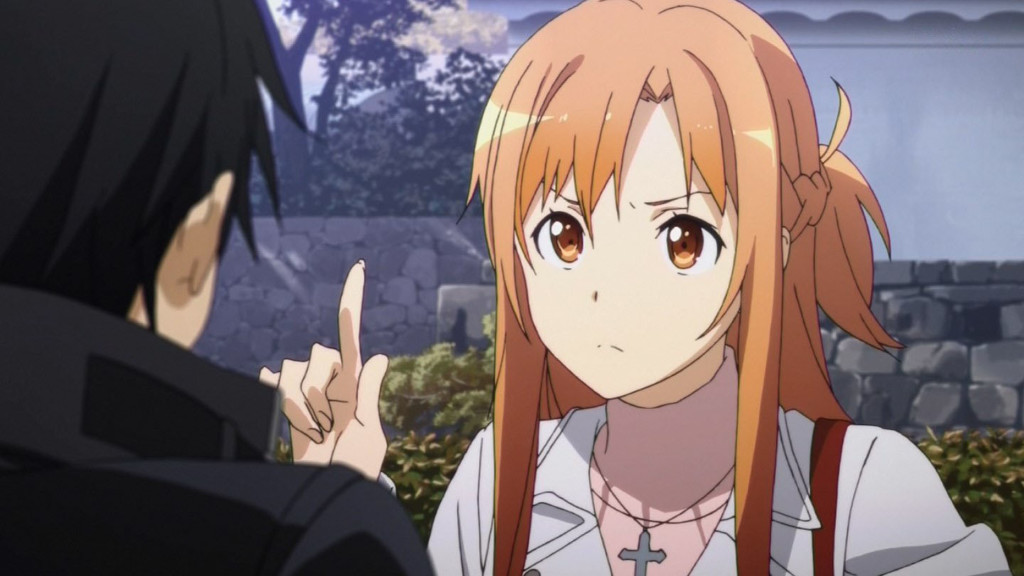 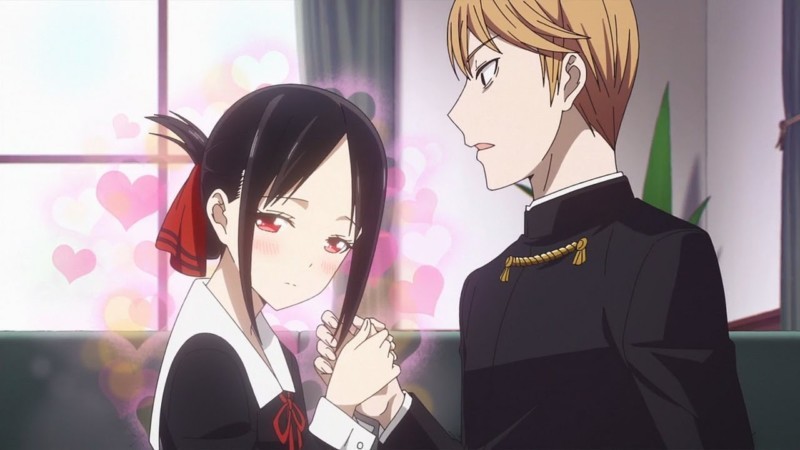 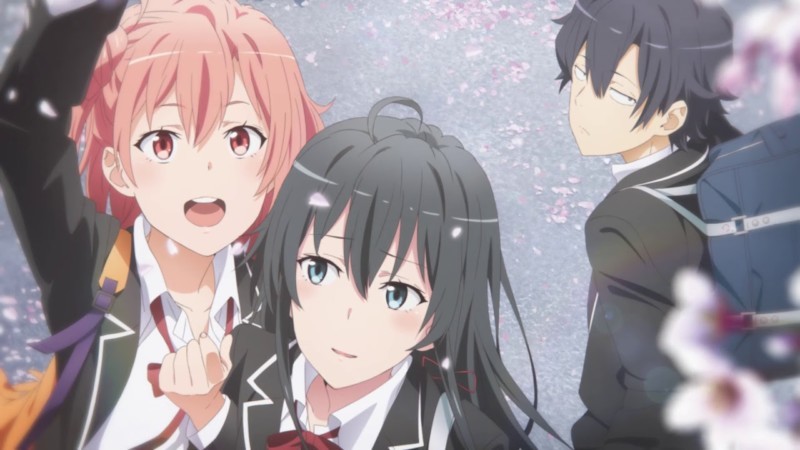 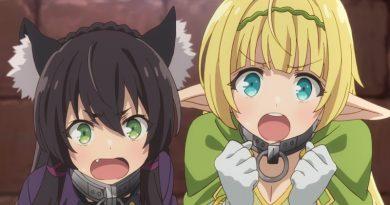 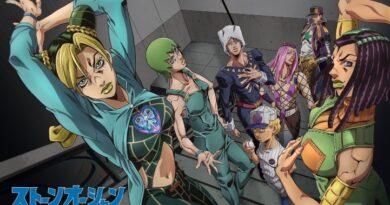