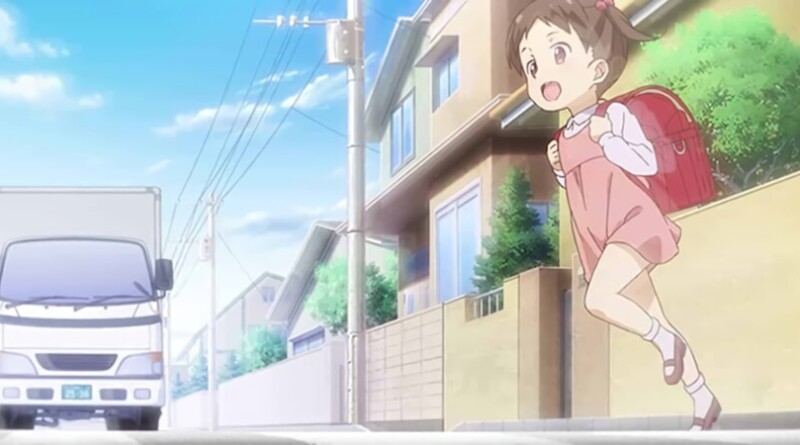 Imagine it’s a lovely summer’s day. The Sun’s warm, loving rays gently caress your face as you lay down on the soft, lush, green grass looking up at the clear azure sky above. Taking a sip of a nice cold beverage, you pick up your phone and, on whatever site you use to read manga, decide to have a go reading an isekai manga.

Randomly selecting, you find Creature Girls: A Hands-On Field Journal in Another World. The reason being you were enticed by the cute girl on the cover.

And so, you read it. One chapter in, you’re already spewing out your now bitter drink, hurling your phone to another dimension, and wishing to bury your head in the ground like an ostrich.

That, my dear readers, was what happened to me.

Isekai is a Japanese genre of portal fantasy. In other words, being sent to a different world. It’s a genre that has become fairly popular in the last few years with titles such as Re:Zero, Konosuba, and That Time I Got Reincarnated as a Slime. For me, it’s a genre that I find myself sometimes loving, but mostly hating.

So what’s got me so riled up (or—colloquially—got my knickers in a twist)? I don’t know… MAYBE IT’S BECAUSE OF THE SHEER AMOUNT OF SHODDY ISEKAI I’VE READ FOR THE PAST MONTH!! All of them have made me enraged for specific things, which I shall elaborate on.

The mere existence of Truck-kun

If I were being true to myself, I do not wish to consider Truck-kun to be worthy of attaining the title “-kun” as I absolutely do not want to be ‘close’ with that vehicle.

Whether you watch isekai anime or not, you must be aware of the existence of Truck-kun as an internet meme. Rather obviously, it’s simply a truck. A truck that transports characters to another world by running them over.

Many, and I mean many, isekai manga/anime have incorporated this truck as a means of killing off their main character so that they can be reincarnated into a wonderful fantasy world with seemingly overpowered skills and cheats and knowledge from their previous life. It infuriates me.

I mean look at Mushoku Tensei, or Knight’s and Magic, or Didn’t I Say To Make My Abilities Average In The Next Life?! In all of them, the main character is run over by a truck. Off their bodies go as they tumble and turn like a sack of potatoes. At least use a different vehicle; why must it always be a truck?

Sure, there are other series which employ different means of transportation. Konosuba utilises a tractor—the main character then dies of heart failure— and series like Sword Art Online, Princess Connect Re:Dive, and No Game, No Life make use of virtual reality games. Props to the creators for having a mildly creative idea.

Whatever it is, I can’t bear to see a truck. In fact, it’s to the point when I see a truck in real life (when I muster the courage to go outside and be active for once) I let out an ugly noise resemblant to a red-tailed hawk.

Tell me, what is the actual point of those really long titles?

A big thing I noticed with isekai light novels—probably just light novel titles in general nowadays—is the titles are lengthy. Incredibly lengthy, I should say. Generally, titles in most media have short, snappy, impactful titles like Monster or Naruto, or Vagabond. Yeah, not with isekai.

When I read these sorts of titles, I feel like I’m running out of breath reading them. I’m not even reading it aloud yet I still have that feeling as if my lungs are running low on air. Am I exaggerating? Yes, I may well be. But, that’s beside the point.

Furthermore, what’s worse about these titles is that it essentially spoils the whole plot. Thanks a lot, I guess. To be fair, it probably might save the average reader from the dumpster fire of a manga/anime it may be. Nonetheless, I’m left unanswered to my question of “why?”

I realise I’ve not given an example yet. So, here you are:

You get the point. Since you know the plot, why bother reading it?

Why is it almost always sexual in nature?

If you have read my previous articles, then you may be aware of my standing on fan service and the like. Even so, I shall repeat myself like a broken record player, except—in order to stay ‘hip’ with the kids—I am actually an mp3 player stuck on repeat playing Baby by Justin Beiber.

I am certain the main character can survive without naked elf girls, cat girls, arachnid girls, you name it, they don’t need it. Sometimes, the whole premise of a show is just a raging testosterone-filled boy’s dream. Look at Contraception. Basically, it was a show targeted at teenagers with an adult theme. JUST LOOK AT THE NAME! Feel free to watch it, if you so wish.

There are many other examples I can list. It’s just that I probably shouldn’t. However, go on any site where you can access manga and search for the isekai titles. Chances are you’ll find a plethora of series extremely sexual in nature. “Borderline H” I think some tags call it…

Probably the tamest of points for me. The sheer number of isekai series being pumped out onto the market astounds me yet they all seem to follow a similar story, most of the time.

You could say, what more could someone write about when confined to a genre? Romance is always about falling in love. Comedy is always about laughing. Fantasy is always about fighting creatures and becoming stronger. I get that. Even so, couldn’t the writers of these series think a bit more into the character?

Why is the main character normally so average? Why are they mostly NEETs? How are they pulling girls that are echelons above their league? Why is MC almost always overpowered? What is the use of the smartphone in In Another World With My Smartphone?

So many questions, so little answers.

In conclusion, I dislike isekai as a genre. This does not mean I hate it. Even though I’ve written all this, I enjoy my fair share of isekai manga/anime. I mean, I read a whole bunch of series for the past few weeks I’ve been away, not writing. It’s just that there are things that irk me beyond reasonable levels—but, that’s just the way things are, right?

Anyways, cheerio! I shall now continue reading Creature Girls: A Hands-On Field Journal in Another World as I lay outside in my garden. 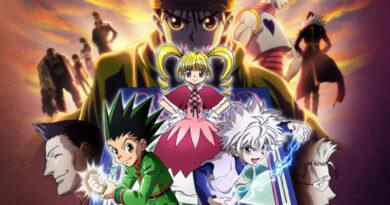 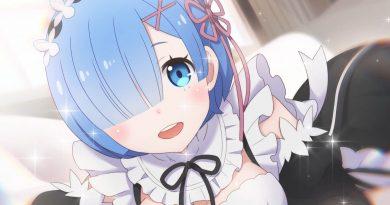