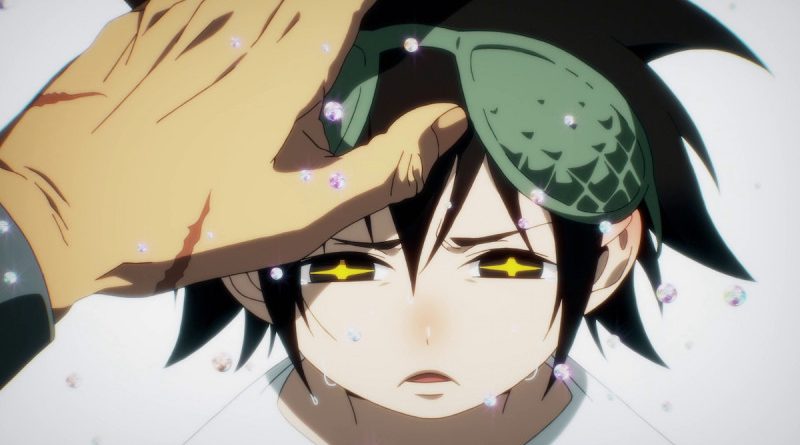 The God of High School is a South Korean webtoon written and illustrated by Yongje Park. It is currently airing (13/7/2020) and the first episode aired just a few days ago.

It follows the story of Mori Jin, a Taekwondo specialist and a high school student who participates in a fighting tournament which should determine the best fighter among all high schoolers in Korea. Soon, he learns that there is something much greater beneath the stage of the tournament.

These 8 anime are similar to The God of High School. 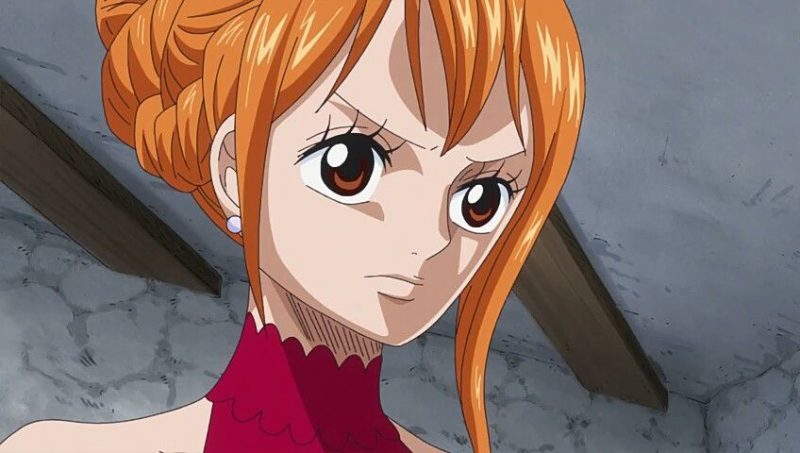 One Piece and The God of Tower both have a protagonist who is extremely kind-hearted and a little silly. You can expect a lot of action, fighting, and great humor. They also both place importance on friendship.

A lot of fighting and action-oriented plot with students who have superpowers and compete with each other.

Izuku Midoriya is a young boy who is well-known as the boy without the Quirk (a special power which is fairly common). He idolizes and adores pro heroes, extremely strong individuals with the most powerful Quirks who protect the cities and their citizens from villains.

Recommended: The 10 Best Shounen Anime (According to MAL’s Users) 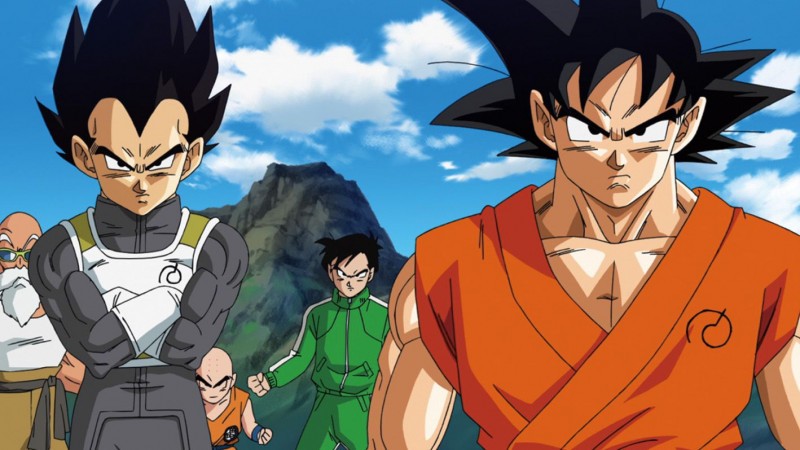 A warrior named Goku learns that he is from another planet and joins his friends on a mission of defending it from an onslaught of extraterrestrial foes. 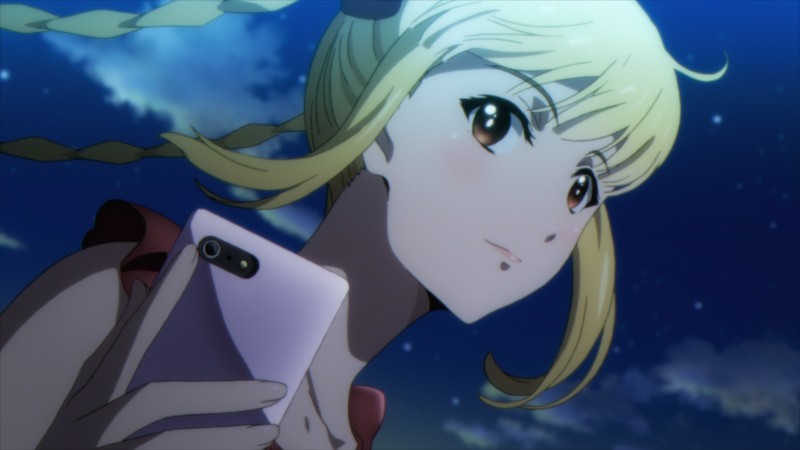 The whole atmosphere about battle royale fighting is very alike. The main characters in both series are the types who go out of their way to help someone because they just feel what is right and what is wrong.

Read also: The 8 Anime Like Darwin’s Game Fans Will Love

Both contain capable fighters with special abilities who join a tournament (battle royale) to determine the strongest who will be granted one wish. 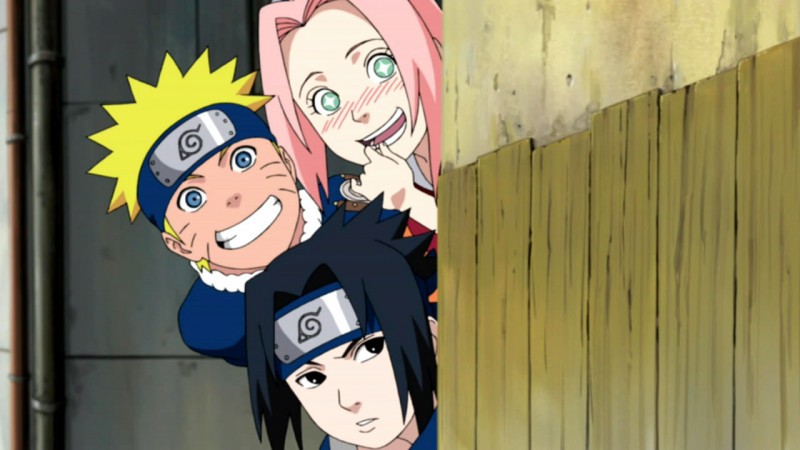 If you enjoyed martial arts and special abilities combined with some sort of tournament, this might be one for you. While The God Of High School starts as a tournament to determine the best fighter among high schoolers, Naruto starts as an exam to test aptitudes of aspiring ninjas where they compete with each other a lot too. 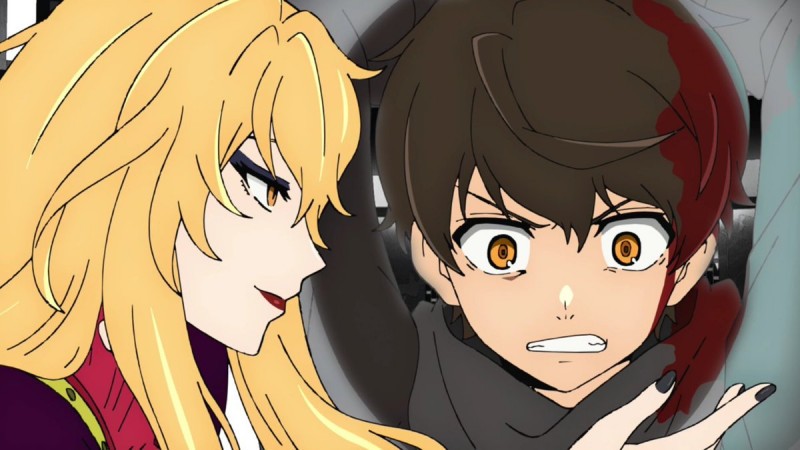 Except for the fact that they are both popular Korean webtoons, they also share a similar action vibe as the chosen ones face challenges and fight each other to achieve something.

Bam has spent most of his life trapped beneath a mysterious Tower, accompanied by his only friend, Rachel.

After Rachel leaves him because she decides that she wants to climb the Tower and see the stars, Bam manages to open the door into the Tower as well, and faces great challenges at each floor as he tries to find Rachel.

The Arena Arc of Hunter x Hunter is all about epic battle scenes and the thrill, which will surely remind you of the tournament in The God of High School. They both have humans who wield special abilities and the main protagonist is very compassionate and helpful.

The story centers around Gon and his friends, particularly his best friend, Killua, who had used to be a childhood assassin before he took the hunter exam. Both Killua and Gon eventually become licensed Hunters – a title that has its own perks which can help you track beasts, individuals, or treasures easily. 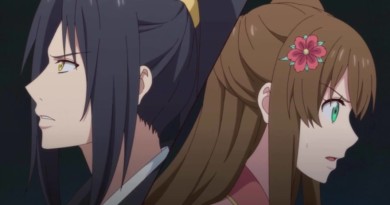 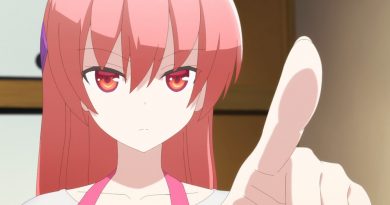 4 thoughts on “8 Anime Like The God of High School”