What is it about the pink hair that these anime girls are always so popular? I don’t know why, but I have also always wanted to dye my hair pink. And I would if it wasn’t so damaging! That color is just so special for some reason and it looks hella good on girls if dyed correctly.

Pink is a delicate color that portrays something sweet, nice, cute, playful or charming. We usually associate it with bubble gums, flowers, cotton candies, and young girls. Pink can be also a color of love so seeing a pink hair makes us naturally drawn to it.

It comes as no surprise that I have to create a list of top 5 cutest anime girls with pink hair, right? 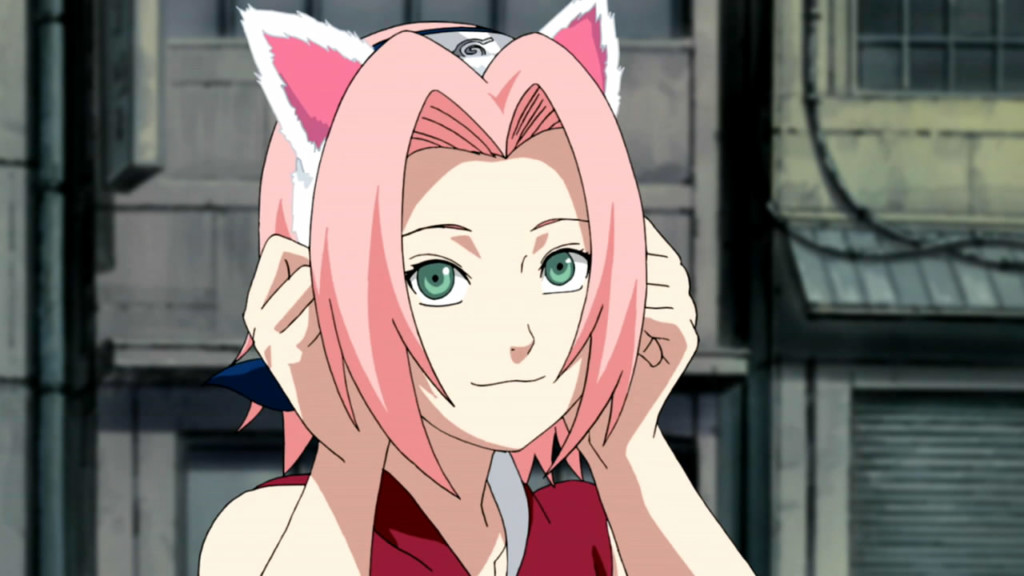 Age: 12 at the beginning of Naruto, 20 at the end of the Naruto Shippuden, 33 Boruto

Sakura is one of the main characters in Naruto, the popular shounen anime. She was a member of the famous team 7, consisting of Sasuke Uchiha, Naruto Uzumaki and herself.  She is a shinobi (ninja) of the Hidden Leaf Village and undergoes a huge emotional, personal and physical development.

The beginning of her ninja journey was rough – she had no confidence in her powers and was ill-equipped to fulfill the difficult tasks of ninjas. After training under the great Sannin Tsunade, Sakura becomes one of the best ninja medics in the world. 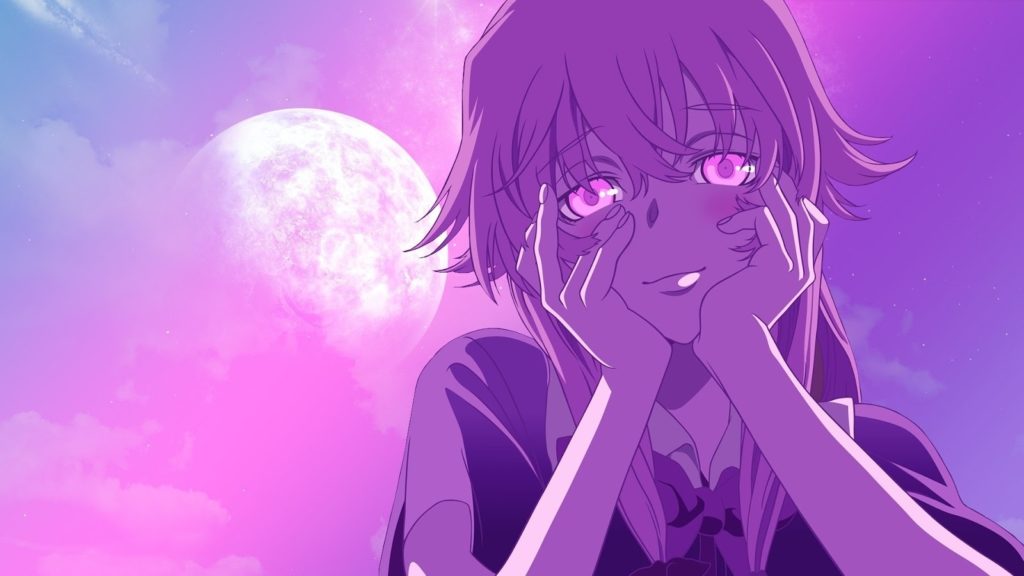 Yuno is the best yandere girl out there (prove me wrong). She is the female lead of the Mirai Nikki series and ends up involved in a twisted game where the last survivor becomes a God. Luckily for her crush, Yuno gets a Diary of future love to stalk her crush Yukiteru and can protect both herself and himself efficiently.

She is an extremely ambiguous individual, acting either sweet, feminine and cute, or being cold, ruthless and able to kill without hesitation. This makes her immensely dangerous for other players and also for Yukiteru due to her possessive behavior and jealousy. 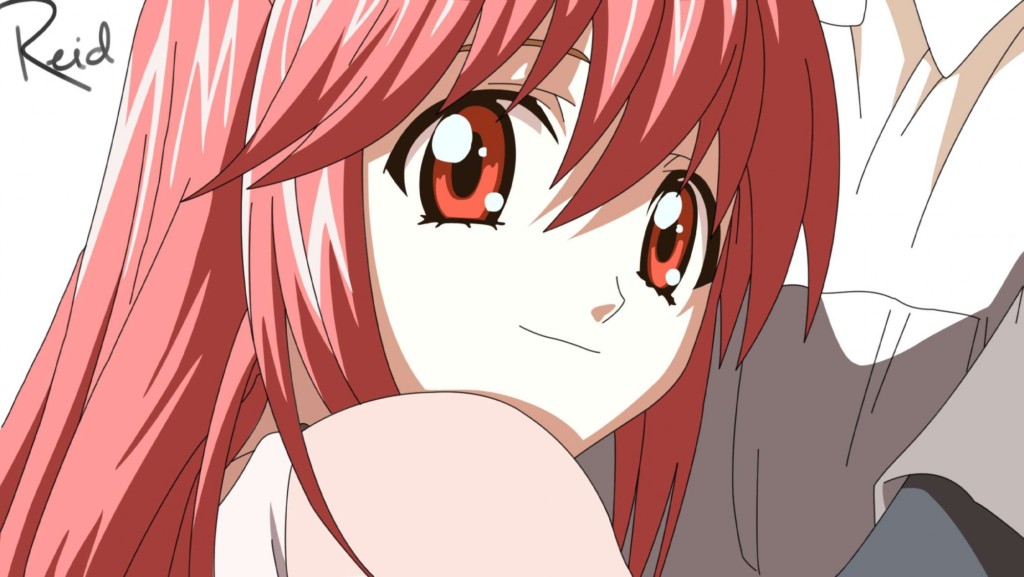 Lucy, a.k.a. diclonius queen is the main character of Elfen Lied. Diclonius is a newly emerged race with a potent aptitude to kill without a problem – they possess deadly telekinetic abilities with molecular cutting force, manifesting as invisible arms called vectors.

She is believed to have dissociative identity disorder, having at least three personalities called alters. This disorder began in her childhood when she was bullied and hurt by humans constantly. As you can guess, she will want to take her revenge slowly and sweetly, like a first-class villain.

The story if full of betrayal, gore, and feelings. Lucy hurts innocent people and even someone she has feelings for, and that seems to be the end of their short friendship, but that drastically changes after she meets him later.

Anime: Darling in the Franxx

Zero 002 is the name you have probably heard dozens of times. I have even written an article about her: Why is Zero 002 so popular?

The hot dino girl, and the ultimate parasite with a code name “002” has arrived! The main heroine of Darling in the Franxx is no one else than a pink-haired beauty.

Zero 002 exists in the world where bio-mechanical weapons are used to fight Klaxosaurs, usually piloted by children in boy-girl pairs. The reason why is Zero 002 so unfamous and feared isn’t just her horns and klaxosaurs’ blood – all partners she co-piloted with got killed within 3 rides with her.

After meeting Hiro, the main protagonist, a new hope emerges because he hasn’t been killed within 3 rides and she deems him as her darling.

The number one my list is no one else than Krul Tepes, the former vampire queen of Japan and a third progenitor among the vampires. As you can probably tell by her looks, she is preteen when it comes to appearance, but in fact, she is more than 1200 years old.

Apart from being a cute loli, she has immense strength, rapid regeneration, and immortality at her disposal. 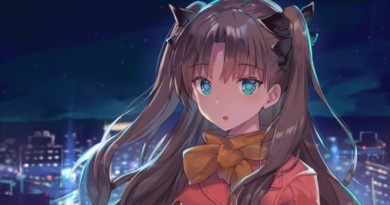 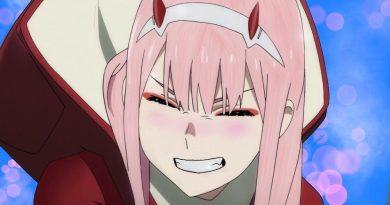