Anime Girls With Brown Hair are actually pretty common in anime. But, honestly, that just makes everything harder since there are so many to pick from. I had trouble finding purely white-haired anime girls last time and went to great lengths to create that list, haha!

I love that brown-haired look, mainly because it looks more realistic compared to purple, green, or blue ones. They just look lovely and casual. And heck, there are so many anime waifus with brown hair!

And before you ask, I created this list based on popularity ranking on MAL.

These are the 10+ best anime girls with brown hair.

Sakura is depicted as a cute, energetic, and sweet little girl. She has the characteristics of a 10-year old which makes her seem very realistic. She is shown to be quite naive and clueless and is very fond of cute stuff and video games. Sakura hates math and ghosts.

Her charm can win over anyone though and she bonds with others easily.

I wish I could tell you that this charming furry had a good past, but she endured hell. Despite being traumatized and haunted by hurtful memories, she still shows the strength of her heart and fights for her ideals.

Kosaki is a thoughtful and kind-hearted girl who is extremely easy-going and popular. She definitely matures a lot throughout the series, and shows admirable character development, overcoming her timidness and being more upfront with her feelings.

Despite being frail and weak physically, she does her best and is optimistic about life. This shy girl who is always kind to others (including strangers) is definitely someone you would love to befriend.

This cute and moe girl named Yui has more than meets the eye. She is known as an airheaded lead guitarist and vocalist of the band Ho-kago Tea Time, but that’s absolutely not enough to define her personality. To get a better grasp of why she is so special, I can tell you one important thing about her – she can brighten up the room just by being in it. That’s not an easy thing to do if you ask me.

Sho-chan is a sweet deaf girl who has endured a lot of pain throughout her whole life. Even though she went through hell, she still forgives people who hurt her and tries to reconnect with them.

My favorite anime girl has shown up on this list, yay!

She is among the highest-ranked Espers (only 7 of Level 5s exist and she is the number 3).

Misaka is a cute tsundere who can be childish (in my opinion she acts like a normal 14 y.o.). She is kind, protective of her friends, and goes out of her way to help others if it’s for the good cause.

This cunning ash brown-haired hot girl has a sharp and merciless tongue, making her a solid foil to Shirou (the main character of the series). Apart from that, she is a tsundere as well!

Holo is one of the most nuanced, complex female leads.  She is an immortal wolf deity with the cute furry look that comes with it. Apart from that, she is extremely playful and cute.

Honestly, who does not know Asuna nowadays?

She used to be the ultimate waifu of many (and still is to this day). Asuna is everything you could wish your waifu to be. She is a hot hardcore gamer who is extremely loyal and protective of her boyfriend.

Megumin is a boisterous chuuni loli who fancies explosions a little too much.

Taiga is a tsundere loli with a dark past (at least at the beginning) who changes over time due to the influence of the main male protagonist into a sweet and kind girl.

Who is your brown-haired anime bae? 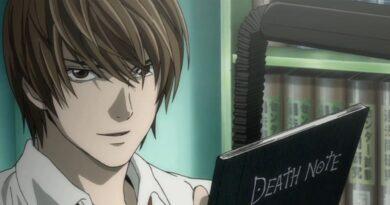 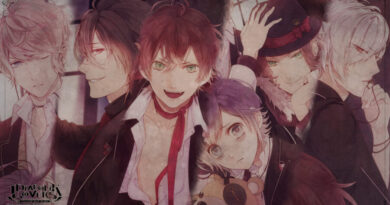 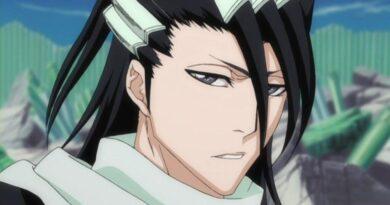