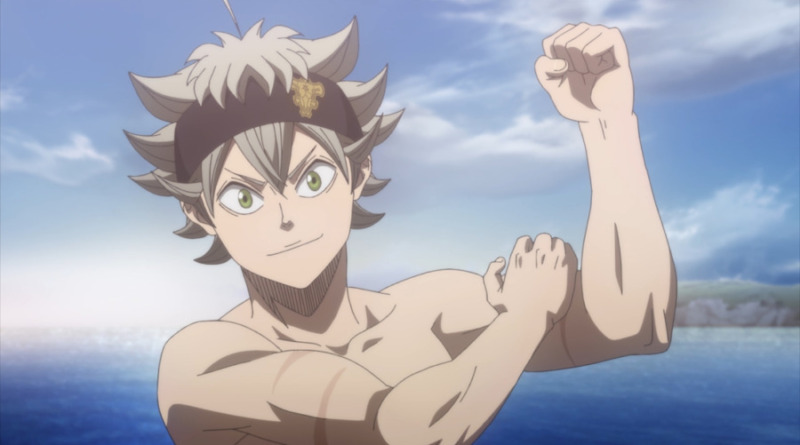 Motivational anime series or movies can come in many times handy. Mainly when you are you feeling a little bit unmotivated. We all have these feelings and they are actually completely natural to experience. Life isn’t a straight line or a black and white world, we all experience all different of grey throughout it.

Sometimes you might feel tired, demotivated, and not ambitious at all. Despite trying all remedies like working out regularly and having a good schedule sleep you might still feel kind of down, unproductive, and demotivated.

The good news for you is that anime can be a cure for this. These 7 motivational anime series can make you all fired up and motivated again!

The only thing that is important to remember is that you have to pick the right anime and with a little help from this list you are good to go! 🙂

The story revolves around high schoolers who become fond of koto and join the koto school club where they experience true friendship, love, and a lot of fun.

Why is Kono Oto Tomare motivating?

They all work extremely hard to learn how to play the koto (it’s a Japanese instrument). Each of the members of the koto school club struggles with something, whether it’s their personal life, koto skill, or something else. But hey, they don’t give up!

The anime is set in the world of ninjas and follows the story of Uzumaki Naruto, a young aspiring ninja who is determined to become a Hokage of his village.

Why is Naruto motivating?

Naruto is often referred to as one of the most motivational anime series you can stumble upon. The MC might be a typical shounen character, a bit silly and naive, maybe overly positive when it comes to people too, but isn’t that sometimes a good thing to see? Apart from that, he bubbles over with positive energy and does not give up despite facing many hardships. Instead of pitying himself he actually puts a lot of hard work into bettering himself.

But that’s not all: there are many other characters who do the same in their own unique way.

Asta is young boy born without any magic power in a world where everything revolves around magic. One would normally give up but nothing will stop Asta from trying to achieve his ultimate goal: to become a Wizard King.

Why is Black Clover motivating?

I will be actually objective and honest with you. Black Clover definitely can’t be compared to anime like Naruto, Hunter x Hunter, or even Boku No Hero Academia. It’s just simply not that good or original. Don’t get me wrong: I love Black Clover but I realize its limitations and flaws.

But… it is a long-running shounen anime with a main character who resembles Naruto with his recklessness to help others, vigorous training and never giving in attitude. Black Clover’s AMVs including Asta are the most motivating thing, ever!

On top of that, it has more characters who also try hard to become stronger or better, so it’s actually A LOT like Naruto.

The whole story centers around Gon and his friends, particularly his best friend, Killua, who had used to be a childhood assassin before he took the hunter exam. Both Killua and Gon eventually become licensed Hunters: a title that has its own perks which can help you track beasts, individuals, or treasures easily.

Why is Hunter x Hunter motivating?

The thing I love the most about Hunter x Hunter is that all characters, even villains are relatable and highly likable. The majority of characters have their own, unique goals and determination to achieve them, no matter the price. Whether it’s about personal sacrifices or vigorous training, this anime has it all mixed up in a perfect symphony.

Boku No Hero Academia follows the story of a young boy called Izuku Midoriya, who is well-known as a boy without the Quirk (a special power which is fairly common). He idolizes and adores pro heroes, extremely strong individuals with the most powerful Quirks who protect the cities and their citizens from villains.

Despite being “useless” and weak, he made a lifechanging decision: he will try to become a pro hero, no matter what.

Why is Boku No Hero Academia motivating?

You might often hear that BNHA is a successor of Naruto and like. When I thought about it, I can see why: it’s also an amazingly motivational anime. You see, it’s easy to be on the top when you have talent, powers, and people supporting you. But it’s definitely not easy to get to the top with no talent, no powers, and everyone doubting you. That’s what exactly happens in this anime: the main character, Izuku, gets looked down upon by almost everyone, mostly by his childhood “friend” (hurts, right?).

Instead of giving up and being depressed, Izuku takes his fate into his own hands and trains endlessly to become the hero he has always dreamed of becoming. He ain’t ever giving up. He is paving his own path!

Misaki Ayuzawa doesn’t have it easy – she is the first female student council president after her school just transitioned from an all-boys high school to a co-ed one. She might appeal as an ambitious and well-disciplined girl at school but also has another side: Misaki works part-time as a maid at a maid café to help her family financially

Why is Maid-sama motivating?

Meet the overachiever Misaki! A strong-willed individual aiming for the top grades and fulfillment of all of her duties without failure has arrived. Despite being only in high school she also works a part-time job to help her family and overworks herself endlessly as a student council president of her school.

Eren Yaeger’s life turns upside down after the wall protecting his village from Titans (monstrous humanoid creatures) gets breached, bringing havoc on the whole village behind. He loses a close relative in a very gruesome way and witnesses firsthand the atrocious power of Titans.

Why is Attack on Titan motivating?

Apart from the pure epicness of battle music in this anime, there are many special, motivational stuff going on. Eren lives in a world that is dominated by titans (huge humanoid creatures who eat humans) so when he becomes a member of the Survey Corps squad it comes as no surprise that all members face many fears on daily basis. To overcome the fear of being devoured by titans and to get the strength (not just the physical, but also emotional) to fight them they have to have a tremendous amount of willpower and determination behind them. Each character has a different motivational source which is shown in various scenes throughout the series. 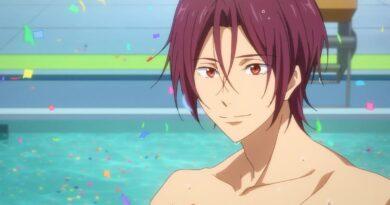 Top 10 Anime Boys With the Most Beautiful Eyes 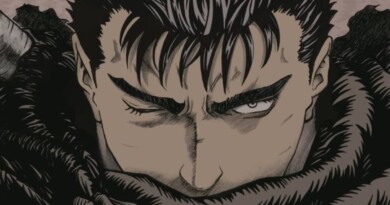 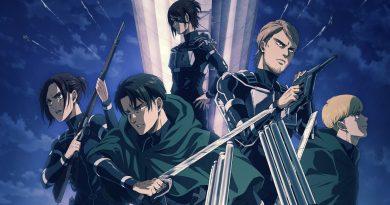 2 thoughts on “Top 7 Anime That Will Boost Your Motivation”