Since she is good waifu material and this anime is also very popular, I decided to do some research about her.

And I came up with the most interesting stuff I could find!

Check out Kanojo, Okarishimasu on Amazon

Here are 10 facts about Chizuru Ichinose!

#10 She is a college student

Chizuru is a college student at Nerima University majoring in Literature.

#9 She has sight troubles

You might have noticed that while posing as a diligent student, she is spotted wearing glasses. In her rental persona, she is seen to be without them, but worry not, she wears contact lenses.

#8 Chizuru works as a rental girlfriend

She works as a rental girlfriend, which is a thing in Japan. She poses as their girlfriend after being paid, holds their hands, and acts lovey-dovey to deliver a full girlfriend experience. They book her through a rental app. Chizuru Mizuhara, her alias mentioned in the introduction is actually for her protection.

In reality, boys and men who decide to rent a girlfriend for a few hours are usually people who have never had a girlfriend or are too busy to build a real connection in the offline world.

#7 Her rental persona is completely different from her real self

While she consistently gets high ratings in the rental app thanks to her kind and composed act, her true self is different. In reality, Chizuru is sharp, calculative, and cheeky.

Chizuru Mizuhara’s birthdate is April 19, 1998. She is currently 20 years old and her zodiac sign is Aries.

Chizuru means “thousand” and “crane”.  An ancient Japanese legend says that if someone folded one thousand origami cranes, they’ll be granted a wish by the gods, such as recovery from an illness. This might be a reference to her grandma’s illness.

#4 She used to be a clingy crybaby

According to her grandma, Sayuri Ichinose, Chizuru used to be a very clingy crybaby. She has managed to overcome this over the years.

#3 Chizuru used to be a delinquent at junior high school

Hard to believe, but she was often found fighting with boys at junior high. She has changed thanks to her grandpa’s influence.

#2 She strives to become an actress

Chizuru greatly focuses on becoming an actress after finding Sayuri’s old DVD. Later, it is revealed that her reason for joining the rental girlfriend business is to develop a role-playing experience and to get better at acting.

She is a real beauty. Her hair is long (waist-length) in a shade of chestnut-brown, matching her brown eyes. While in her rental persona, her hair is tied with bangs hanging on the right side. In her student persona, she has a nerdy appearance, wears large dark-framed glasses, and has braided pigtails.

**all edits of icons are mine 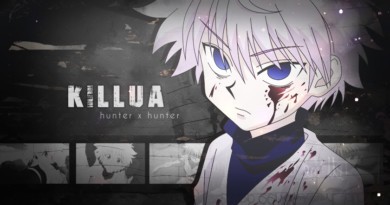 Only Real Fans Of Killua Zoldyck Will Know These Facts 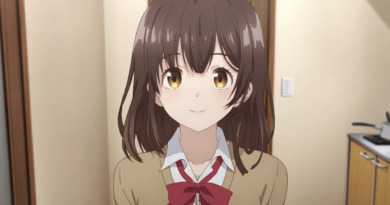 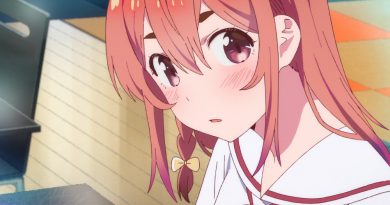 7 Facts About Sumi Sakurasawa You Should Know