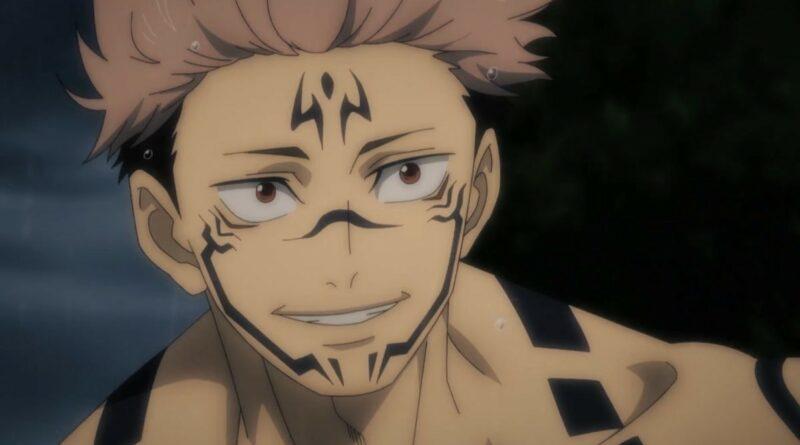 Guest post by Pravab Budhathoki, the owner of the website Animese. Animese was created in 2020. Come here daily for regular updates of anime and manga-related stuff. We provide you the latest stuff about anime and all the updates. We are still trying to learn. So please support us by visiting us. Thank You.

Whether it’s in an alternate world, a galaxy far, or a house across the street, an anime villain has many forms. But what makes them all alike, if done correctly, is they can leave a permanent mark on an audience.

Whether they are pure evil like The Demon King or so bad we can’t help but watch like Zeke Jaeger from Attack on Titan, villains can make good anime into classics.

Here are the 10 greatest anime villains of all time.

Shigaraki Tomura is a villain and the Ultimate Space and Jams Arc’s chief adversary. His objective is to eliminate All Might, “The Symbol of Peace,” thus undermining the world. He serves and creating a new system with a new model of justice that is in his own likeness. It is also shown that Shigaraki Tomura is Shimura Nana’s grandson.

His hands were initially formed by a person who was murdered by Shigaraki around the period his first Quirk manifested: his mother was on his necks, his grandfather was on his arms; his grandmother’s forearms, his grandmother’s; his sister’s ankles, and those in his chest and shoulders were shaped by two unknown punks in the lane. The hand that wears and covers the face of Shigaraki and that he often carries in his pocket is the left hand of his father named him the “Father.”

Zeke is a smart and curious boy.

Zeke is a mystical Titan Shifter (inheritor of the Beast Titan), which was first seen after its alleged break within Wall Rose. He was blamed for turning the Ragako peoples into Titans. He works as a political commander of the Hometown warriors and is one of the main villains in the season.

Zeke has been confirmed to be the son of Grisha Yeager (the dad of Eren) and Dina Fritz. He reported the Marley government to his parents and the Eldia Restorationists.

The Demon King is the Demon Clan leader. He is the one who has handpicked and provided the Ten Commandments to them.

He is also Melioda’s father, Estarossa, and Zeldris, three of the Demon Clan’s most influential members.

Toichiro Suzuki is a powerful esper and Claw’s creator and master.

During his battle with Mob, Suzuki starts to raise his power to 100%, causing his veins to leak bulges and smoke-like energy from his eyes and mouth. His 100% shape cuts his shirt open, enhances his musculature, and burns all his head. His acts are exaggerated and animal-like.

King Bradley is the military leader of the Amestris State and, under his immediate orders, has all state alchemists.

King Bradley almost still keeps a kind and calm attitude, even though he gives orders to fight. This feature also confuses his subordinates, and Roy Mustang confesses that “he can’t work out the guy.” King Bradley has a child, Selim, and a wife without a name.

He has the power of Homunculus, ‘the ultimate eye,’ which helps him see what happens before it happens and behave appropriately. His Last Eye will also see transmutations in motion and disturb them with his saber. Perhaps even more deadly than his ultimate eyes is the superhuman swordsmanship capable of defeats tanks and loads of warriors. He also easily defeated strong people like Greed, Scar, Ling, Isaac, Bucaneer, Fu. and anyone who stands in his way.

Lord Boros is the leader of the Dark Matter Thieves, an alien gang who raided and devastated A-City.

Boros is both arrogant and prideful, thanks to his incredible abilities. Because of his love of fighting and his failure to find the opponent who might equal him in strength, he is going across the world searching for a worthy opponent who stands against him. He encountered a prophet who announced that he will soon meet a powerful adversary in a far-away world who could compete on par with him, offering Boros the pleasant fight that he has always wanted.

According to myth, Sukuna was the undisputed King of Curses during Sorcery’s first century, 1000 years ago. Sorcerers gave their all to beat him.  After his demise, his body could not be entirely removed, and from now on, his twenty-finger bones, frozen in grave wax, passed through ages as a Cursed Item.

At present, Sukuna has become Yuji Itadori because he eats one of his cursed fingers that hold his shattered power.

A thousand years ago, while attempting to cure his own fatal disease, Muzan turned into a demon. Since then, his objective has been to survive without fear of death and to achieve absolute heaven. He tries to do this by excluding his vulnerability from his sunshine in two ways

A.  Locate the Blue Spider Lily. B.  Create more demons with the promise that one day his weakness of the sun will be overcome.

He is both the primary and the alive elements of the Philosopher stone produced by Van Hohenheim, the father of the main characters of this series, Edward and Alphonse Elric.

During the first part of the novel, Father remained unnoticed. He’s the hidden creator and leader of the Amestris world, sacrificing its people to open Truth’s Gate and become the new God. He is also blamed for the destruction of the body sections of Edward and Alphonse.

Meruem is the King of Chimera Ants, a very deadly species of insects that can adapt by devoting their queen to other species and giving birth to their qualities.

Meruem was born prematurely when he ripped out of the queen’s womb and wasn’t completely developed and, after coming out, murdered her. Meruem was a cruel and brutal tyrant who wanted just food and power and guided the ants to take over the rest of the planet. This made Meruem risky enough for the Hunters Association to be murdered. 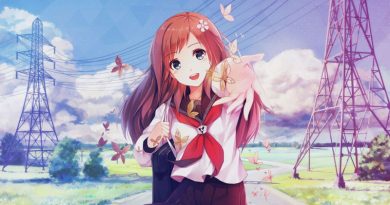 One thought on “Top 10 Badass Anime Villains of the Decade”