Attack on Titan is a Japanese manga series written and illustrated by Hajime Isayama.

An anime TV series adapting the manga was produced by Wit Studio (seasons 1–3) and MAPPA (season 4).

The first and second parts of the final season finished airing, and fans are eagerly anticipating the third, and final part, which is slated for 2023.

Attack on Titan is a worldwide phenomenon that is adored by the vast majority of anime lovers. It’s no surprise; it’s an anime with a compelling plotline and likable characters.

It tells the story of Eren Yaeger, a boy whose life is turned upside down when the wall that protects his village from Titans is breached, wreaking havoc on the entire village. He suffers the horrible death of a close family and observes directly the Titans’ horrific power.

After this tragic experience, Eren chooses to devote his life to the eradication of Titans by joining the Survey Corps, an elite military squad that fights the Titans outside of the remaining walls’ protection.

Fun fact: Did you know that AOT: The Final Season has become the 2nd highest-rated anime on MAL at one point?

How to Watch Attack on Titan in Order

This is a chibi comedy of the original series, and it can be completely skipped.

This movie recaps the anime’s 59 episodes from seasons one to three, so if you remember the stuff that happened before there is no need to watch it.

The Attack on Titan OVAs are bonus episodes. At the moment, there are eight Attack on Titan OVAs available. They’re optional side material, but they’re quite interesting, so I recommend watching them all. If you don’t have time to do so, watch at least the first one because it’s plot-relevant.

A story about a Survey Corps soldier who gets lost on an Expedition and meets a strange Titan.

This is the only OVA that is important to the plot and should not be skipped. It took place before the events of season 2.

A Sudden Visitor: The Torturous Curse of Adolescence (2014)

This OVA is a lighthearted comedy story set during the training period (optional).

Distress is a more serious story of an incident that occurred on a training mission (optional).

No Regrets explores Levi’s backstory regarding his recruitment into the Survey Corps.

It’s also fine to watch this after S1 because it contains spoilers. You should watch it if you can find time for it, it’s worth it!

A story about Annie’s exploits halfway through Season 1. Only watch it after you’ve finished S2.

Because the final story of Lost Girls contains spoilers for Seasons 1, 2, and the first half of Season 3, you should watch it after you’ve finished Season 3 (first half). 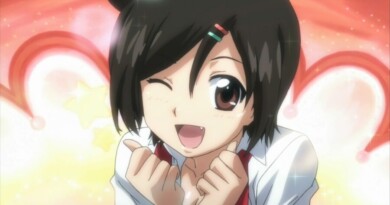 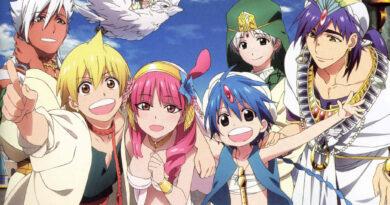 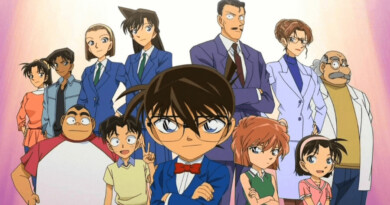