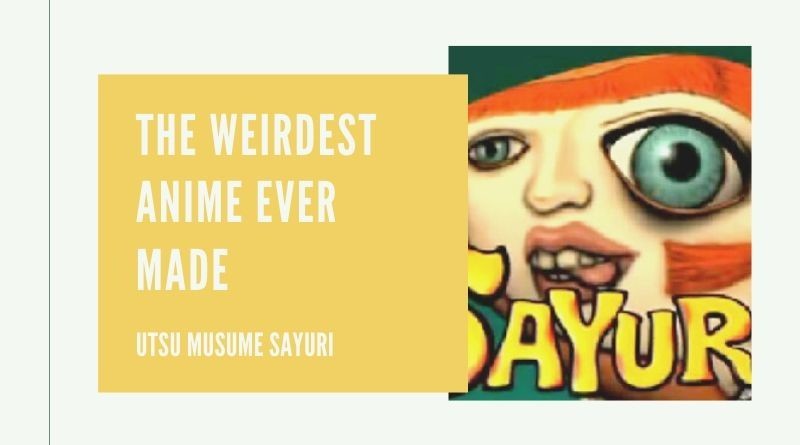 Warning: You are not prepared for this.

After I thought that I have seen it all when I finished watching the worst anime ever from the mal list I was proved wrong (again). The anime I am going to review and describe in-depth is the weirdest, craziest and creepiest stuff I have ever seen when it comes to “anime”.

Ladies and gentlemen, let me introduce you to Utsu Musume SAYURI. 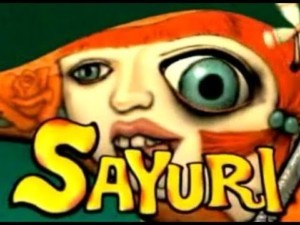 Plot summary: The main character is a young girl (probably more like creepy creature though), Sayuri,  who has learned from her parents, that the time to “strike” is here. Sayuri learns the value of family and carries on the family tradition.

I love surrealism. I really do. Just not this awful, uncomfortable and weird Japanese computer-rendered mess. This is something that is supposed to be a comedy (?) but for me, this is just a really disturbing horror. If the creator of this “anime” finds this funny he really needs professional help.

Wait, there is a story? I mean this Sayuri “creature” is basically just spanking some weirdo on his naked ass (it’s not a human, it’s a weird morphed creature). This is why Sayuri is called the striking daughter I suppose.

Horrible. That’s the only word you need to know when it comes to describing the art and animation.

Bunch of connected morphed creatures (humans I suppose because there are some traits of that) who are supposed to be a family. Other random characters appearing have no meaning except the weirdo getting spanked by our hot girl Sayuri. I am not sure what kind of incestuous and twisted ideas the author of this “anime” had when he was creating this but he should have kept it to himself and his therapist.

Poor voice acting made one person in English. I don’t remember the sounds otherwise. Definitely creepy and unprofessional.

If you have spare 3 minutes don’t waste it on this. But if you want to be truly weirded out go ahead. 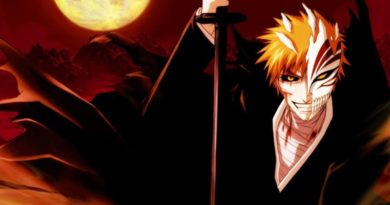 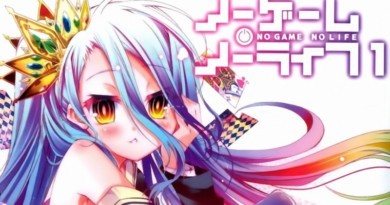