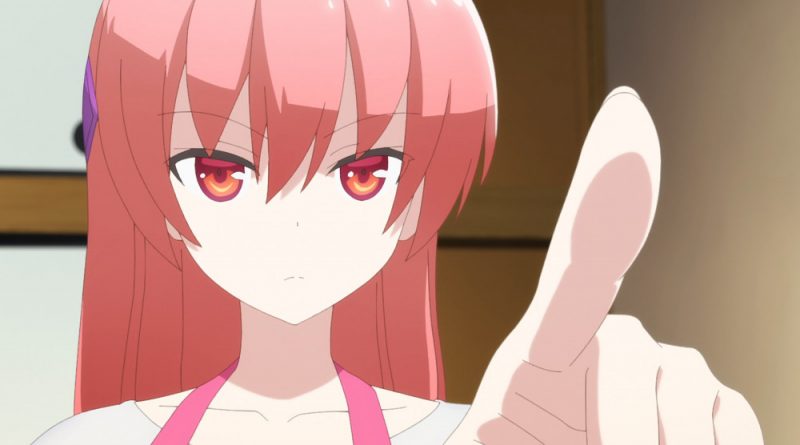 Tonikaku Kawaii is among the hottest airing anime right now.

Max Out Your Tonikaku Kawaii Collection by Reading and Watching More Here on Amazon!

These are 9 Wholesome Anime Similar to Tonikaku Kawaii (Fly Me to the Moon)!

9. I Can’t Understand What My Husband Is Saying

I Can’t Understand What My Husband Is Saying and Tonikaku Kawaii are quality rom-coms that revolve around the lives of a married couple.

A “mainstream” beauty marries a geek and the two try to adapt to everyday life.

They are both about the development of a relationship between two teenagers who meet under weird circumstances. While SAO is way more action-oriented, you won’t be disappointed when it comes to romance either.

There is an Arc that is focused solely on the life of the couple, their home activities, daily adventures that seem ordinary yet are unique, and of course, bonding and adorable moments.

Mirai Nikki and Tonikaku Kawaii share more similarities than one would think! They have both elements of romance and a pink-haired female protagonist. Even though the anime as a whole is not that strikingly similar to Tonikaku Kawaii, parts of it are dedicated to the lives of the Mirai Nikki’s couple living together in one house and having lovey-dovey experiences along.

Amano Yukiteru is a loner and observer, who finds himself frequently engaging in conversations with his imaginary friends – The God of Space and Time, Deus, and his servant.

What a shock will Yuki experience when he finds out that Deus is a real God, proving it by granting him a Random Diary that can predict future events around Yuki. Everything seems great until Deus decides that he will grant additional 11 diaries to the others as well.

Deus has only one goal – the owner of the diary who manages to kill all remaining Diary owners will become God, replacing Deus, who is about to die shortly.

Check out Mirai Nikki on Amazon

Expect warm and fuzzy vibes. Both are great rom-coms where the couple ends up living together (to their surprise). Eventually, they have a flourishing and loving relationship.

Both are romantic comedies about a married couple and their cute and funny daily interactions.

Chisato Mizusawa is a seemingly collected and calm 28-year-old senior PR manager. In her leisure time at home she shows a completely different side of hers: she loves the cocktails her husband prepares and has secrets only he knows.

Both are very mellow romantic anime series. They revolve around daily events and the relationship of the protagonists; you can see the chemistry, the process of getting to know each other, and the deepening intimacy & bond between them.

Are you all for romantic and cute moments? Inu X Boku SS and Tonikaku Kawaii share plenty of sweet, witty, and memorable moments, along with a male protagonist who is willing to do whatever it takes for his darling. Both anime focus on the relationship’s development and the couple lives in the same apartment complex.

More Inu X Boku to Read and Watch on Amazon

If you consider yourself a fan of rom-com & angst together, then Clannad and its second season are your safest bet. While Clannad is portraying mainly the character development, comedic moments, and transition to adulthood, Clannad After Story focuses on the family/married life featuring the main protagonists – similarly to Tonikaku Kawaii.

Tomoya Okazaki, a high school student with a bad reputation meets a lonely girl who had to repeat a year while all her friends finished high school. He decides to hang out with her and soon he not only finds more friends but his whole life shifts in a new direction.

Clannad After Story is a sequel that follows them as a married couple and it’s known for its emotional impact. Do not watch Clannad: After Story before Clannad though!

Check out Clannad on Amazon

Both of them are rom-coms focused around a couple that is about to get married (and after the marriage too). The anime are relationship-heavy, revolving around the daily lives of the protagonists. 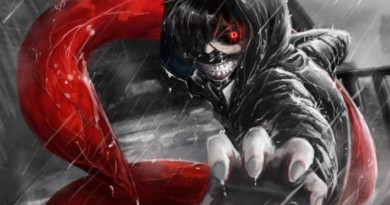