As I’m seeing it now, there are going to be a few very good, but not that famous slice of life anime shows in Winter 2020. Judging by how many fans these shows right now have on mal these shows are certainly not as popular as upcoming shounen or adventure anime of Winter 2020.

But honestly – does it matter?

Let’s explore the top 7 upcoming slice of life anime together!

The story follows Kaito Jin, a second-year high school student who moved to Nagoya where he meets Yatogami Monaka, a cat-like girl with a heavy Nagoya dialect who has only one imperfection – she does not want to open up to him at all! 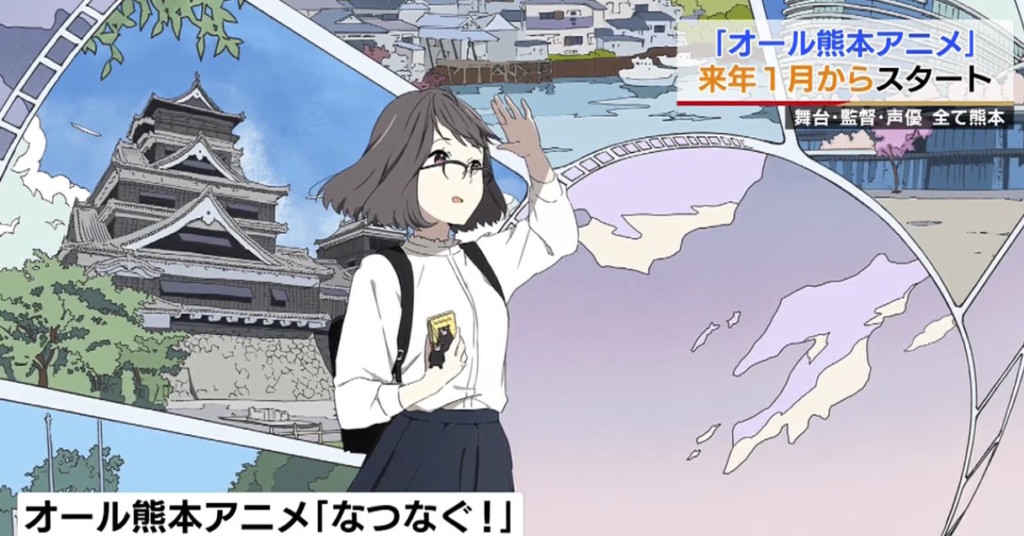 A university student, Natsuna Kunugi, visits Kumamoto in the hope of finding her friends she couldn’t contact because of Kumamoto’s earthquake. Despite the tragedy, she finds out that people there are inspirational and optimistic.

The story centers around Seri Koyuki, a teenager who just wants to have a normal school life, but instead, ends up being targetted by Kabuto, an ultimate weirdo from his class. The delusions Kabuto shares are truly spectacular – ranging from beliefs that he is a knight on a journey to claims that removing his eyepatch will release a darker alter-ego who he refers to as Michael Offenbarung Dunkelheit.

Seri does not want to give in, but Kabuto keeps singling him out!

When she was little, Mira Kinohata met a boy named Ao at a campsite in town. While gazing at the starry sky together, Mira learns that there’s a star with the same name as herself, but no star named Ao. The two then promised to one day explore asteroids together and find a star to name it after him.

Several years later, Mira enrolls at the Hoshizaki high school and decides to join the astronomy club to fulfill her promise. However, she learns that the astronomy club will be merged with the geological research society to form the earth science club. Reluctantly, Mira goes to the club room and is reunited with Ao Manaka—the person she made the promise to explore asteroids with—and is shocked to learn that she is a girl!

Heya CampΔ (Room Camp) is the first follow-up to the Yuru CampΔ Season 1.  It’s going to be an anime short-form, spin-off mini-series.

1. Somali to Mori no Kamisama 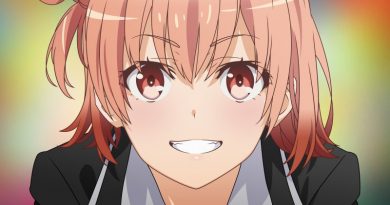 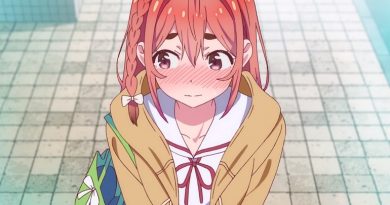