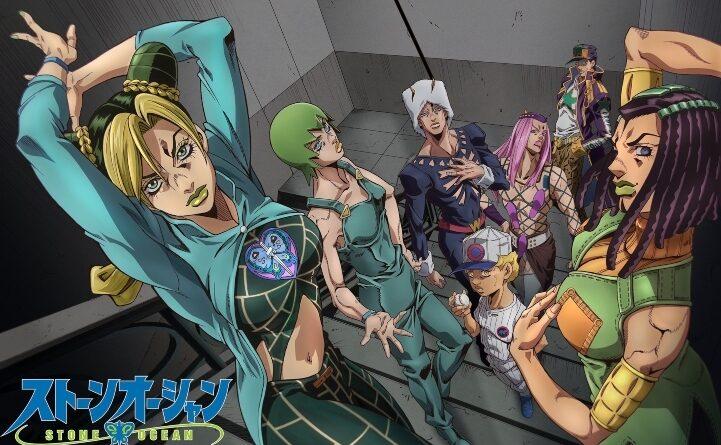 Winter 2022, the coldest season of the four, is going to be filled with MANY exciting anime titles.

Just to mention a few, anime like AOT, JoJo’s Bizarre Adventure, and Arifureta will air.

And many new isekai anime will premiere as well.

Here are the 10 Most Anticipated Anime of Winter 2022!

A recreational fishing anime centering around the lives of two stepsisters.

The last thing she can remember is her life support beginning to fail. Her body had suffered terribly after a fateful accident and the only freedom left in her life came from the VR world of Leadale. Now she finds herself in a country very similar to Leadale and 200 years have passed.

8. The Strongest Sage With the Weakest Crest

The world’s strongest sage will stop at nothing to get stronger—not even reincarnation!

7. The Genius Prince’s Guide to Raising a Nation Out of Debt

Prince Wein wants only thing—to sell out his country and live a peaceful, comfortable life. Unfortunely, not only does his plan to auction off his country fail, but also his treasonous schemes lead to disastrous consequences—namely, accidental victories and the favor of his people!

6. Requiem of the Rose King

The series follows a young intersex prince Richard III during the tempestuous Wars of the Roses (1455–1487) period in English history.

5. She Professed Herself Pupil of the Wise Man

3. From Common Job Class to the Strongest in the World 2nd Season

JoJo’s Bizarre Adventure tells the story of the Joestar family, starting with two brothers who end up being rivals. After one of them becomes a powerful vampire, the other one swears to stop him no matter what.

After that, each arc of the manga and anime follows the life of another member of the Joestar family, tracing their adventures through the generations.

After this traumatic experience, driven by anger, Eren decides to dedicate his life to the eradication of Titans by enlisting in the Survey Corps, an elite military unit that fights the Titans outside the protection of the remaining walls. 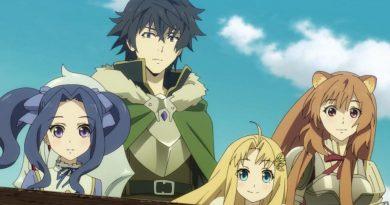 One thought on “10 Most Anticipated Anime of Winter 2022”