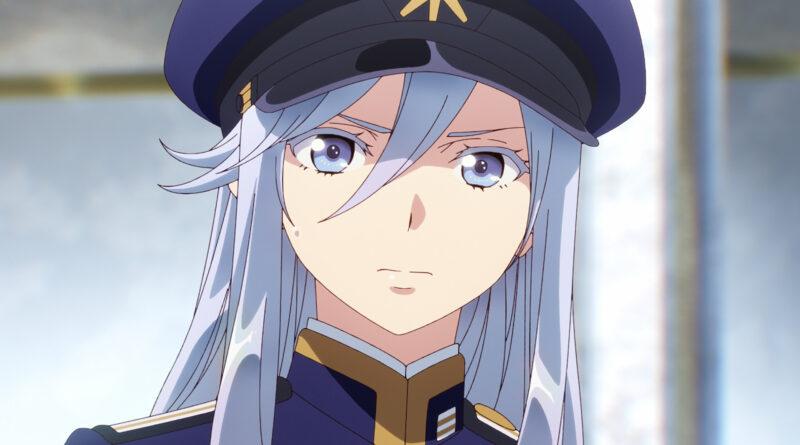 Check out 86 on Amazon

Both are mecha, military-based anime with similar main characters. The main themes of these anime are discrimination and war. They are also both produced by the same studio (A-1 Pictures ) and the music is composed by Sawano.

A group of individuals on Earth decide to fight against more technologically advanced Mars to settle the war once and for all.

6. WorldEnd: What do you do at the end of the world? Are you busy? Will you save us?

Both are sci-fi & military-oriented anime with humans who are used as weapons. Apart from that, there is also a major character who is leading and taking care of the group.

Set 500 years after the extinction of the human race, the planet is now home to various other species. Together with the other surviving races, they live on the floating islands in the sky, living in fear of the Beasts below.

The last surviving member of the human race, Willem, works at a warehouse for secret weapons, which are a group of young Leprechauns who bear every resemblance to humans. Among them is Chtholly Nota Seniorious, who is more than willing to sacrifice herself if it means defeating the Beasts and ensuring peace.

Willem becomes something of a father to the young Leprechauns and works closely with Chtholly to support and protect them.

86 and Psycho-Pass have the same aura around them: the superior people handle the people rejected by the system, who are completely stripped of their human rights and often used as nothing more than mere weapons with no regard for their life.

Psycho-Pass is set in the 22nd century and the world has changed — Japan has implemented the Sibyl System that is capable of determining the threat level of each citizen by examining their mental state for signs of criminal intent, known as their Psycho-Pass.

4. Code Geass: Lelouch of the Rebellion

Both series are sci-fi mecha series that deal with racial discrimination, oppression, and war.

Code Geass is set in an alternate timeline, where the world is divided into three superpowers: the Britannia, the Chinese Federation & European Union. The Britannia is trying to conquer as many countries as they can, including Japan. Japanese people are eventually stripped of all their rights and also lose freedom and even the name Japan is removed and replaced with Area 11 name instead.

They both have a large cast of characters and a military setting. They also deal with very dark and mature themes like racial discrimination, freedom, and war.

2. Darling in the FranXX

Both are mecha anime made by A-1 with the mecha controllers who are isolated and discriminated against by the very people they have to protect.

In a future world where humanity has been driven to endangerment by giant beasts, a strike force is assembled to destroy the monsters and save the world.

Both of them feature a race that is exploited, oppressed, and forced to fight for the sake of the superior race. There is also a huge similarity in the mechas.

Iron–Blooded Orphans follows the exploits of a group of juvenile soldiers who establish their own security company after rebelling against the adults who betrayed them on a futuristic, terraformed Mars. 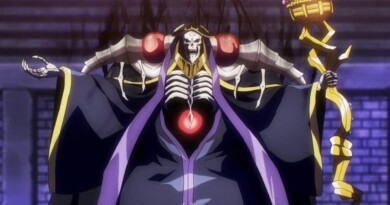