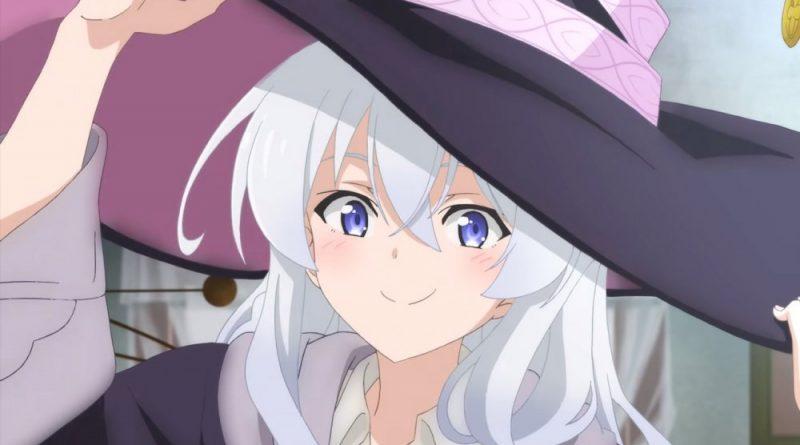 Majo no Tabitati (The Journey of Elaina) is a new airing anime of Fall 2020.

It follows a cheeky, young witch, Elaina, who ventures out after being inspired by her favorite book. She will meet plenty of folks along the way, from the strange to the bizarre, including giants, townsfolk, and even other witches.

As she explores the world,  she realizes that it isn’t all roses and marshmallows.

Max Out Your Majo no Tabitabi Collection, Click here for Amazon!

Here are the top 7 Anime Like Majo no Tabitabi (The Journey of Elaina).

Both are very chill & enchanting slow-paced anime about travelling and encountering different cultures and people.

Little Witch Academia & Majo no Tabitabi are both about witches.

They start off with a character wanting to become a witch due to looking up to someone since her childhood and following this dream. Although Majo no Tabitabi focuses on the adventures after becoming a witch, the overall impression is somewhat similar.

After attending a magic show hosted by a mesmerizing witch named Shiny Chariot, Akko Kagari decides to become a cool witch like her despite having no magical background.

5. Somali to Mori no Kamisama

Majo no Tabitati and Somali to Mori no Kamisama are relaxing and calm anime about traveling from city to city. The main heroine meets on her journey all kinds of creatures and creates meaningful connections with them.

Somali to Mori no Kamisama follows a peculiar story of an untraditional duo of a golem and lone human girl with a bond of father and daughter who travel together after they coincidentally met.

Read also: 7 Anime Like Somali to Mori no Kamisama

More Somali to Mori no Kamisama to Read & Watch, Click here for Amazon!

Both anime are more atmospheric than story-driven. The biggest similarity is that the main protagonists are visiting various people, learning about their customs, and they sometimes wind up helping them.

In the aftermath of a great war, Violet Evergarden, a young female ex-soldier, gets a job at a writers’ agency and goes on assignments to create letters that can connect people.

Both shows center around a young witch who leaves her home & goes on an adventure where she meets new people and become wiser thanks to her new experiences.

Kiki must spend a year living on her own in a distant town to become a full-fledged witch. As she struggles to find a place to stay and fit into a new community, she accepts the offer to become an air courier, beginning her journey to independence.

Both of these anime are episodic in nature, offer valuable life lessons, and revolve around a traveler and the people they meet along the way.

Both anime are episodic shows about a young girl who sets off on a journey to travel around the world, exploring different countries, cultures, and meeting new people. Both protagonists are this way learning the harsh realities of their worlds.

Kino, a young traveler, journeys to various countries with her talking motorcycle pal Hermes, and together they observe the world through outside perspectives.

7 Must See Anime Like Demon Slayer: Kimetsu no Yaiba 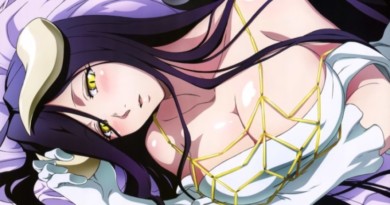 7 Anime You Need To See If You Like Overlord