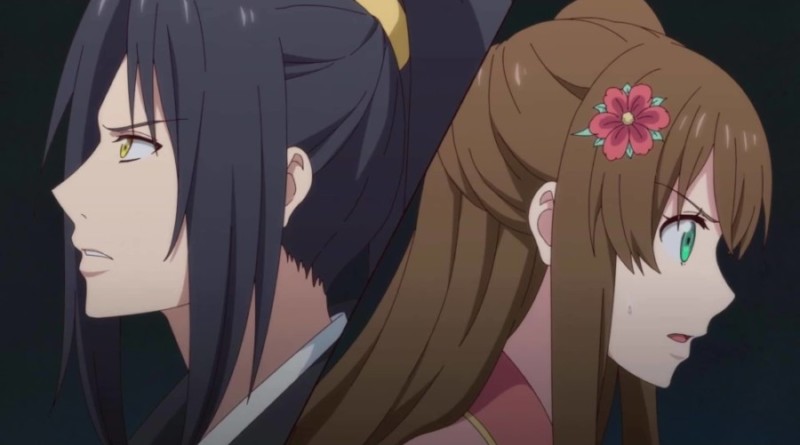 Xie Wang Zhui Qi is one of the most popular historical romance Chinese anime not thanks to the rating on MAL (which is kind of low), but thanks to a good strategy when it comes to targetting the female audience.

Are you asking how come that this strategy works so well?

I have an answer for you – they managed to use the romance genre, somewhat tsundere strong female character, and hot bishounen guys in historical/fantasy settings and the results are speaking for themselves!

So without further delay, I’m going to introduce the top 7 anime like Xie Wang Zhui Qi.

Miaka Yuki used to be an ordinary middle schooler until she discovered a mysterious book called The Universe of the Four Gods at the library. While she read the book she got transported into the novel’s universe in ancient China along with her friend Yui. The two later become priestesses of different nations and hence best friends turn into foes, both trying to achieve the summon of a god that would grant them three wishes.

Misaki Ayuzawa doesn’t have it easy – she is the first female student council president after her school just transitioned from an all-boys high school to a co-ed one. She might appeal ambitious and well-disciplined at school but also has another side – Misaki works part-time as a maid at a maid café to help her family financially.  Everything seems to be well hidden until one day her whole life turns upside down when some of the school’s students visit the maid café where she works.

Qian Yunxi, the main heroine of the story has always been considered abnormal due to her special powers. After turning 16, she took her younger’s sister place to marry into the royal family of Ye. If the forced marriage wasn’t bad enough, rumors say that Ye Youming is a cruel and cold man. How will this turn out for Qian Yunxi?

Ye Jiayao has been dreaming of opening the best restaurant in Huai Song for quite some time – only to find herself back in time in the body of Ye Jinxuan in medieval China. What is worse – bad luck follows and she ends up in the imperial era with zero skill in fighting. 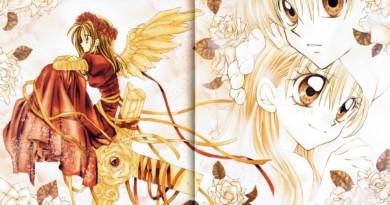