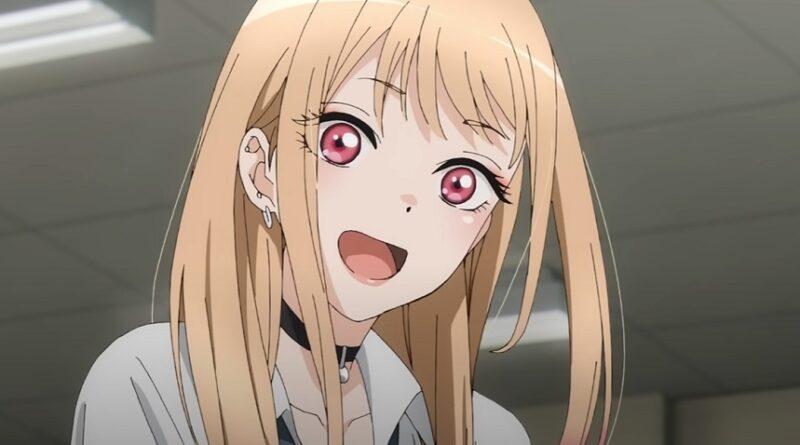 Today is the first day of January and that means that it’s a great time to look at the best anime slated for January since many of them will start airing in a few days!

If you log the anime to some anime list website to keep track of the anime you have seen & the upcoming anime, this might come more than handy. And even if you don’t, you might want to explore with me to find out which anime are worth watching.

And let me tell you, so many awesome titles will air, both returning and also new ones. Among those, there are anime like Attack on Titan, Princess Connect, My Dress-up Darling, and many more! Does that sound exciting? If yes, then keep reading!

Here is a list of the best January 2022 anime worth watching!

The last thing she can remember is her life support beginning to fail. Her body had suffered terribly after a fateful accident and the only freedom left in her life came from the VR world of Leadale. Now she finds herself in a country very similar to Leadale and 200 years have passed.

12. She Professed Herself Pupil of the Wise Man

11. The Strongest Sage With the Weakest Crest

The world’s strongest sage will stop at nothing to get stronger—not even reincarnation!

During one of her bounty hunter missions, Chateau Dankworth comes across Son Ryang-ha, a professional hitman, who begins stalking and brokering her information in exchange for a date. Though reluctant, Chateau complies yet refuses to open up to him

Miyano spends his days peacefully reading Boys’ Love comics and worrying about how girly his face is-until a chance encounter leads to a scuffle with his senior Sasaki. Intrigued by his feisty junior Miyano, delinquent Sasaki uses every opportunity he can to get closer…

8. The Genius Prince’s Guide to Raising a Nation Out of Debt

Prince Wein wants only one thing—to sell out his country and live a peaceful, comfortable life. Unfortunately, not only does his plan to auction off his country fail, but also his treasonous schemes lead to disastrous consequences—namely, accidental victories and the favor of his people!

An ordinary boy wakes up with amnesia in an unknown fantasy world. Luckily for him, he meets a bunch of quirky girls who are willing to help him navigate in this new world, and maybe he will also find a way to recover his lost memories.

One of the most popular titles by Shin-Ei Animation.

In the 19th century Paris, Noé Archiviste is searching for the fabled Book of Vanitas. Whilst traveling aboard an airship, he is saved from a vampire attack by an eccentric doctor who calls himself Vanitas and carries the very tome he seeks. Ironically, the self-proclaimed vampire specialist is a mere human who inherited both his name and the book from his master, the same Vanitas of legend. As the odd case of the Charlatan’s Parade crops up, the doctor’s ability to restore sanity to vampires by recovering their true name will prove most beneficial.

4. How a Realist Hero Rebuilt the Kingdom 2nd Season

Perhaps one of the most hyped-up 2022 anime that is new.

Hajime Nagumo, an ordinary 17-year-old otaku, gets summoned to a fantasy world along with his classmates. They are tasked with saving mankind and all except for him are gifted with powerful abilities.

After getting betrayed on an expedition by his classmate, he ends up barely surviving the fall to a deep abyss where all kinds of monstrous creatures reside. Desperate to survive, he does not give in and survives despite all odds. He eventually bumps into Yue, an imprisoned vampire, and a bunch of others who are also seeking to escape the labyrinth.

After this traumatic experience, driven by anger, Eren decides to dedicate his life to the eradication of Titans by enlisting in the Survey Corps, an elite military unit that fights the Titans outside the protection of the remaining walls.

The final season will wrap up Eren’s journey and reveal the future of humanity.

RELATED: How to Watch Attack on Titan in Order