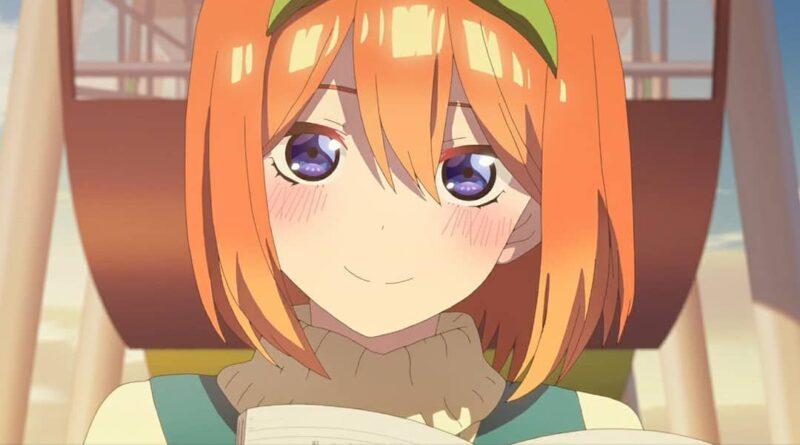 Yotsuba Nakano is the fourth sister of the Nakano Quintuplets from the anime called The Quintessential Quintuplets.

She is the 4th most popular Nakano sister according to MaL.

Yotsuba is funny and sweet and I always giggle at her moments in anime.

She is a beautiful genki girl even though we all know that genki girls are not as popular as tsundere girls like Nino. For those who don’t know what a genki girl is, it’s a popular anime trope portraying an overenergetic (school) girl.

By the way, you can watch The Quintessential Quintuplets on Amazon Prime. Sign up for a free 30-day trial.

Here are the promised 10 facts about Yotsuba Nakano!

#10 Her favorite animal is a camel

This has been confirmed in the Yotsuba Character Book by Haruba-sensei (the mangaka of the series).

Why a camel? Well, Haruba-sensei said that it’s because a camel’s face is funny, giving others smiles by simply being there.

Yotsuba’s best trait is her kindness. She seemingly altruistically helps people and appears to be selfless.

Yotsuba appears to be a naturally bubbly, optimistic, and active girl.

When you see and hear her, you instantly think for yourself: what a kawaii idiot!

However, behind this genki personality, there’s “darkness”. I am not going to spoil why she behaves the way she does but it’s not because she is a goofball by her nature. Let’s just say that she is the quint with most inner demons.

She is the only known sister with excellent eyesight. Nino has horrible eyesight and wears contact lenses while Itsuki is often sporting glasses.

#6 She is extremely athletic

Yotsuba excels at sports. She is a good runner and has shown talent in other sports as well. In episode 2, she even fills in for a basketball game after Nino mentioned that the basketball team needs someone.

This makes her different from her sisters who are either plain bad or uninterested in physical activities, with the exception of Ichika who jogs daily.

This is the senior high school that Yotsuba and all other Quintuplets attend, along with the male protagonist of the series.

Yotsuba means “four” and “leaf”. She is the fourth sister, so it’s logical.

Yotsuba, like all her sisters, was born on May 5, which makes her zodiac sign Taurus. Taureans prioritize consistency and reliability in all areas of their lives. 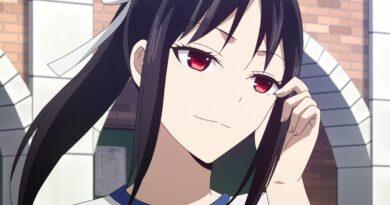