AMVs (or anime music videos) certainly make our lives better. Since youtube has started, they have come a long way and are among many other popular search queries on the platform.

AMVs have all sorts of functions. They can motivate you, boost you with energy, and also better your mood. If I feel down, I usually just watch some motivating AMVs and it helps. A lot!

I had to take look at what are the most popular AMVs and found various new AMVs that are worth watching and listening to.

All of them have at least 40 million views, so numbers are talking by themselves! These are all anime music videos made by FANS. I included only Japanese AMVs, I skipped the computed-animated series by other countries like The U.S.

Fun fact: you can find Dragon Ball AMVs in this top 10 three times!

These 10 AMVs are the most viewed on youtube by far!

With more than 41 million views in less than 3 years, this AMV serves as an appreciation of a side character from Naruto. It’s no one else than Might Guy himself, a teacher who is a master of taijutsu and a legendary ninja in his own right. He proves that with hard work and effort, you can achieve almost anything.

The original song used in this AMV, I’m Dangerous by The Everlove has around 13 million views, so this AMV might boost its popularity in the years to come.

One wouldn’t think that such a long movie can be perfectly captured in 3 and a half minutes but here we are.

The gloomy song called Lovely by Billie Eilish fits perfectly with the sentimental scenes from Koe no Katachi.

While most AMVs on this list chose to capture the epic fighting scenes, this AMV has a more lighthearted and wholesome approach.

It includes multiple ‘dancing’ scenes from various popular anime like Naruto, Free, Magi, and many more with fitting uplifting music to accompany it.

This AMV depicts the development of the relationship between Naruto and Kurama. It has more than 43 million views and still going strong!

The music used in the AMV, Bring Me Back To Life by Extreme Music has around ~19 million views, so it’s quite funny how this AMV preceded it!

Uploaded just 3 years ago, Saitama AMV portrays the awesomeness of a certain bald and OP character from One Punch Man.

The AMV quickly rose to fame with more than 52 million views in only just 3 years.

Goku vs Jiren AMV is taken from an anime called Dragon Ball Super. It has over 55 million views.

The AMV combines rock music that is typical for AMVs with a legendary fight scene.

Millennials surely remember the Pokémon franchise and what it means to us as kids.

To sum this AMV up, it’s as one Youtube user commented: When 4 minutes makes you more emotional than over 200 hours of movies.

This cover of the song ‘Rise’ by Boyce Avenue is for sure working very well for this sad and deep AMV. It has reached more than 60 million views in only 5 years!

The beautiful and touching scenes used in this AMV are from the anime film Koe no Katachi.

The fourth-place goes to this motivational and energetic AMV which will be remembered for centuries. It will give you chills.

Mleczu, the creator of this AMV, paired the music very well with the epic fighting scenes.

The scenes are taken from the Dragon Ball series and the amv has accumulated over 69 million views since 2017.

The third most viewed AMV is sitting at ~82 million views and comes from the popular Dragon Ball series.

The #2 made a remix of two existing AMVs that portray the fight between Naruto & Pain. This certainly evokes nostalgia for all Naruto fans.

The song used in this AMV was Believer / Sucker For Pain (Leon Lohmann Trap Remix).

The most-watched fan-made AMV is this emotional rollercoaster.

It’s from an anime movie called Hotarubi no Mori e and somehow, it managed to depict its beautiful raw emotions perfectly.

It has over 122 million views and tops this list.

If you never cried during any anime, bear yourself. You will probably shed a tear or two during this one. It is beautiful, yet, so sad. As is life.

Interestingly enough, the original song King by Lauren Aquilina has not reached nearly such fame. It has around 11 million views.

Do you also have some favorite AMVs? Send me the link if you do! 🙂

Get WordPress help, plugins, themes and tips at MachoThemes.com 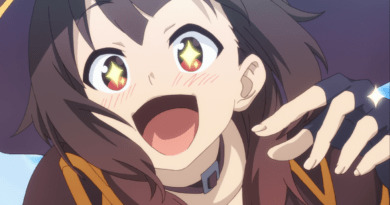 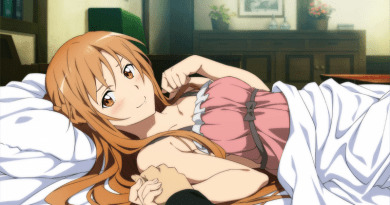 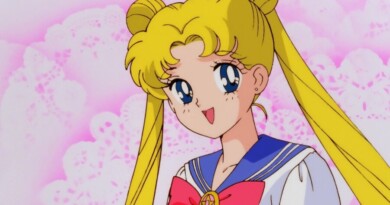