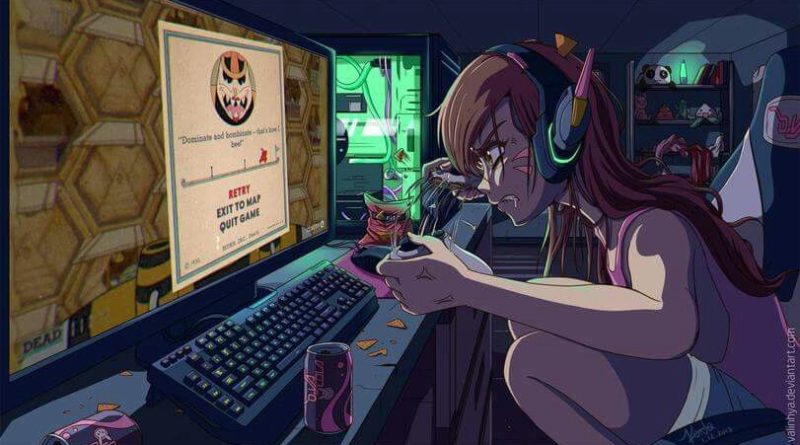 I have wanted to write this post for a while but I somewhat did not know if it’s appropriate since this blog is about anime not about games.

Well, today we know that I decided to write it anyway. 😉

I have been thinking about the following questions:

Why do we keep playing video games?

So to the first question… In my opinion, we do it for various reasons but mainly because it’s exciting/comforting and provides an escape from real life. Sometimes you just want to experience some alternate world and turn off the real-life experience completely for some time. I have talked to thousands of gamers throughout my life, mainly thanks to World of Warcraft but also other games. They all agreed that games are like an outlet for various psychological phenomena and they use it for relaxation mainly. Also, if you are good at something it makes you feel good, so that is another aspect. And lastly, playing is healthy, whether it’s a real-life game or a virtual one.

When you think of it it makes a lot of sense – you can get rid of/ suppress aggression, loneliness, psychological exhaustion, sadness, and many more thanks to video games.

Their appeal is also the social aspect – not just the fact that you can experience the alternate world inside the game, you can (usually, except for solo games) also interact with other gamers and become friends with them. If someone is very introverted or in need of some friends, it might look impossible for them to do so in real life. This barrier can be overcome in games because you can chat and call with people who share your hobby and are all in for friendship (usually).

Games can be addicting

Now to the negative aspect… games are certainly addicting. Like cigarettes, video games can cause rapid brain dopamine release. If you think of it, this is why so many people get hooked on games so much that they sometimes play them for 14 hours in one day. Yes, that has happened to me. Multiple times. And it’s also something that the developers have in mind when they are creating some new game. They need to be addicting otherwise no one would really play them. If we had no reward for playing them, it would not be so pleasing to play them.

That gets me to my next point…

What is so appealing about each genre?

As someone who has played a lot of genres, ranging from MOBA to MMORPG to FPS and Battle Royale games, I can probably summarize this pretty accurately. There are more genres/ subgenres, but I decided to focus on the most popular ones.

I am not going to explain exactly what is each genre about but rather focus on the attractive aspect of the game from the psychological POV.

MOBA (games like League of Legends, or DOTA 2) is all about playing with your friends. You can play with your real friends and party up in 5, playing vs 5 other players. This works very well if you have many friends. But that’s not the only appeal.

Even if you play alone you can still become hooked on it. League has a unique ranking system, which is assigning you a division (for example gold, platinum, diamond) according to your wins/losses. The more you win, the higher you climb. This makes your brain’s pleasure circuits light up like a Christmas tree. IF you keep winning, you are getting points, and when you rank up you are rewarded with a beautiful promotion screen with animation, showing your newly acquired rank. This rank is displayed in your profile and the loading screen so you can brag in front of randoms and your friends too.

To make it even better, League implemented changes to the reward for playing even normal games, not just ranked. You are getting chests filled with rewards or cosmetics just for playing the game or completing the missions.

MMORPG (like World of Warcraft, or TERA) are about developing some sort of relationship with your character (the character you create and equip with items) and also about socializing.

You make your character fancy and strong thanks to the quests, dungeons, and raids, where you collect various items, ranging from battle gear to pets. You also need to get to know your class, talents, spells, and tactics for raids/ dungeons. That’s how you get attached to your in-game character – it represents YOUR (in-game) achievements after all. And it’s for all on display. That is connected to socializing – players join guilds because of leveling and raids (that’s where you defeat bosses that drop insanely good, high-level gear). Guilds consist of many players who hang out together on discord/team speak during raids (one mistake can wipe out the whole raid, so you legit need all people on discord). This way, you usually bond with your guildmates and become friends. Talk about INSANELY addicting…

FPS (first-person shooter games, like CS: GO) feel very good not just thanks to the cosmetics you get for weapons or characters, but also thanks to the dopamine rush after you kill some player. And it feels so damn good to just own some players with little to no effort (that’s hard to achieve though).

Battle Royale Games like Fortnite and Apex Legends became a legit thing only a few years ago. It’s like a survival game where you usually form squads with fewer players (like 3-5) and minimal equipment at the beginning, “forcing” you to loot houses/ boxes and kill enemies you encounter. Again, the feeling of being the one dominating is truly appealing. Being rewarded with packs for playing and leveling feels insanely good too.

Apex Legends has a gambling aspect too – you are usually not able to acquire a skin without purchasing packs, so you gamble and open random packs, hoping to get some legendary cosmetics and having your heart in your throat before the animation of the pack opening finishes. I probably don’t have to discuss why it’s that attractive for many. And dangerous as well. 🙂

The games are awesome. But they can be sometimes dangerous. As long as you don’t neglect your real life because of them, you are fine. 🙂

If I have to compare how much addictive they are, it would be like this: the least addictive games are the solo/ adventure games, then FPS/ Battle Royale Games, then MOBA, and lastly, MMORPG is the most addictive one. You literally feel like you are the character you are playing, blending your identity with your in-game character. You can’t leave your guildmates battling bosses alone, you want to help them out and you often spend the whole night/day grinding levels/ bosses/ items. 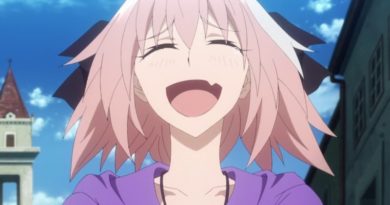 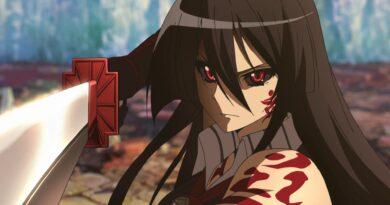 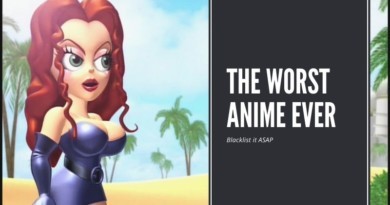 One thought on “Why Do We Keep Playing Video Games?”