Perhaps, in the real world, people with bald heads are considered funny and unique. The same thing happens in the universe of anime. Bald anime characters are iconic and easy to remember.

Even in some anime, bald characters are made into the main character or depicted with someone who is very strong. The list below includes some of the most interesting anime characters who are bald.

Today, I’ll give you the list of anime characters with bald heads coming from anime shows that are worth watching. So, let’s get started!

Yasushi Takagi or commonly known as Yasu, is the drummer for the punk band Black Stones and handles most of the business of the band. Before becoming a drummer, Yasu previously studied to be a paralegal, but in the end, he gave up and moved to Tokyo. In the past, Yasu actually had dense hair.

Apart from the distinctive bald look, he is always seen wearing sunglasses. As a band musician, Yasu has many piercings in various corners of his body. Despite his terrifying and intimidating appearance, in reality, he is a very trustworthy, thoughtful, mature, and caring person.

He is a former magician from the Lamia Scale Guild and one of the 10 holy magicians. Apart from that, he is also known for his ability to use earth magic which earned him the nickname Iron Rock Jura. Jura is a tall, muscular man with his trademark, bald head.

As one of the 10 holy magicians in the Fairy Tail world, he is also known as a humble character and always respects everyone he talks to. Despite his reputation and skills, he never boasted his strength and never showed off his ability.

Ikkaku is known as a lieutenant and former officer in the eleventh division of the Gotei thirteen, under captain Kenpachi Zaraki. Ikkaku has a rough personality and he’s very fond of fighting even he likes to fight wherever he goes. Her fondness for fighting makes him limit his skills to make the fight last longer, that’s why he rarely uses Bankai in the battle.

He is tough but very stubborn and sometimes arrogant. As a man who has a tough personality, he will be angry if someone calls his head bald as if it was a harsh reality. Even the baldness of Ikkaku is very reflective in the sun.

Master Roshi is a bald grandfather with a white mustache and beard, not to mention his signature sunglasses. In the past, he had black hair with of course his sunglasses on his face.

1. Saitama From One Punch Man

He is the main character in the One Punch Man series. Saitama is the strongest creature ever. In the story, he is a hero who aims to help humans but then registers to become a professional hero for the hero association. Saitama is a man with a bald head and a fairly thin body. In the past, he had normal black hair, but due to the intense training, he lost all of his hair.

Well, those are the anime characters with bald heads. Are there any of your favorite characters on the list? If there is, write in the comments below.

Animesoulking is a blog that aims to provide all the content related to the world of anime and manga. I also have a youtube channel under the name of “Animesoulking”. 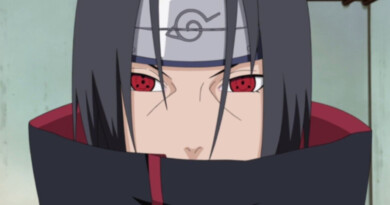 All About Itachi Uchiha’s Sharingan 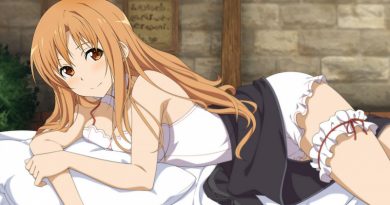 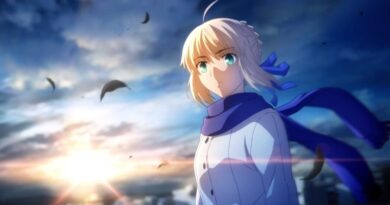