Sweet anime boys, yes. They can make you feel wonderful and also miserable at the same time because you know you won’t find such a husbando IRL (probably).

This time we are going to look at MAL’s Most Favorited Characters, so this list should be somewhat objective.

And I know what you might want to ask me. Has anything changed compared to the 2019 boys’ popularity ranking?

And the answer is YES, albeit only the order.

Levi from Attack on Titan (#4) and Light Yagami (#5) from Death Note got ahead of Edward Elric from Full Metal Alchemist (currently #6, previously #4).

Interesting facts about this popularity ranking 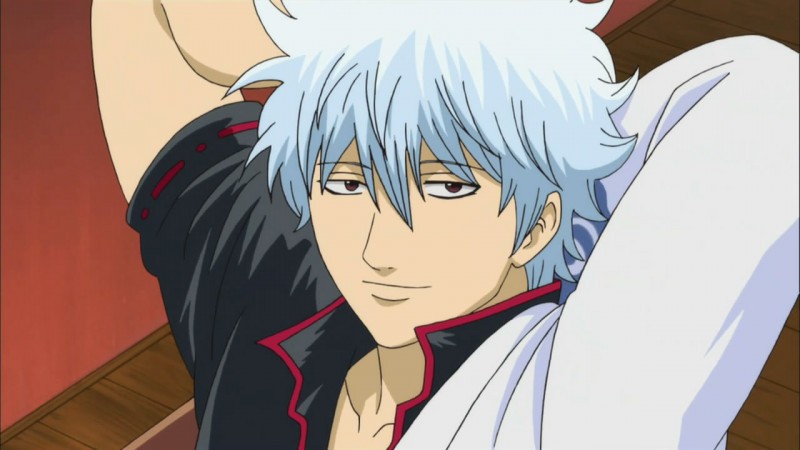 ⭐ Gintoki is a relatable and funny folk.

⭐ He has a sweet tooth and is an otaku heavily absorbed in the reading of manga (he loves to read Weekly Shounen Jump).

⭐ Despite being a fearsome fighter with nearly unmatched skills, he avoids needless bloodshed. 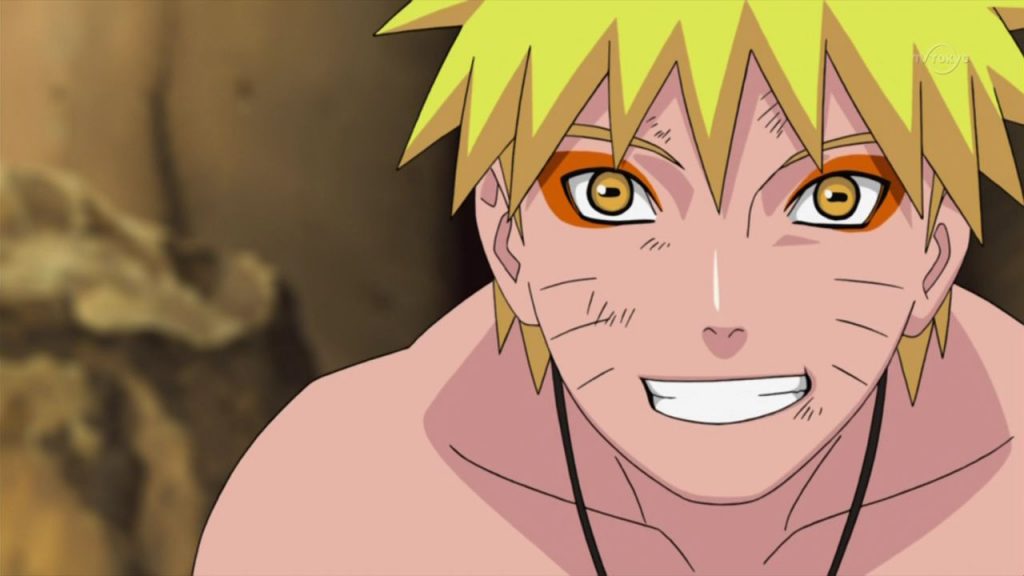 ⭐ He does not give up – on anyone or anything.

⭐ He is strong-willed as hell, and his attitude and actions make him incredibly powerful later.

⭐ Zoro is always loyal to his Nakama, no matter what.

⭐ Has an appealing color scheme, a captivating fighting style, a never-give-up attitude, no matter how difficult things are.

⭐ He is built up to be the perfect shoulder for the shounen main character.

⭐ Rintarou is an overdramatic, boastful, and rarely tsundere college student.

⭐ He is smart, but his real ability is to be the visionary and natural-born leader. 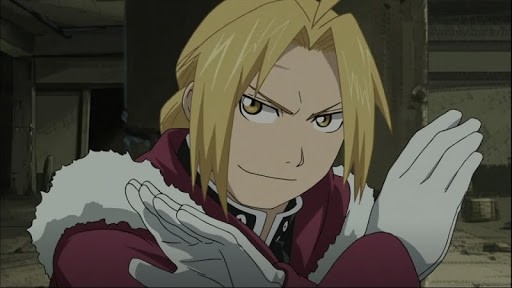 ⭐ Edward is a selfless and gentle soul with a lot of sympathy for others.

⭐ He has only one goal in mind (help his brother to revert back to his human form) and goes as far as to disregard his own discomfort/suffering. 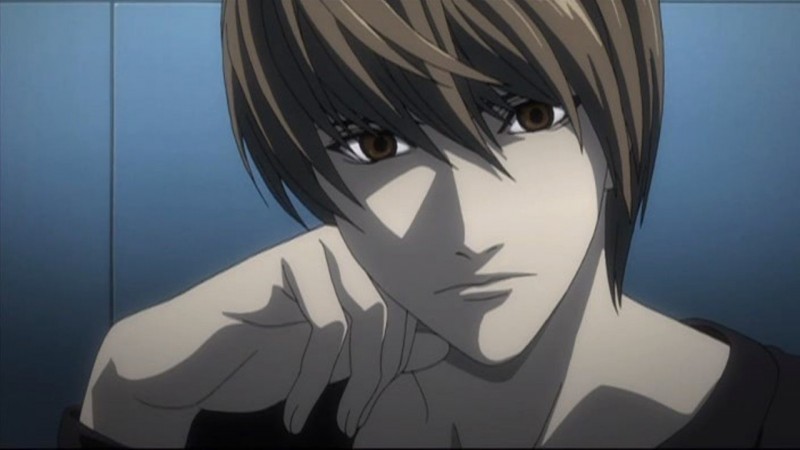 ⭐ He is highly intelligent and calculating, capable of pinpointing the strengths and weaknesses of his opponents.

⭐ He is a complex and mysterious character who takes most screen time, yet you know very little about him.

⭐ He is similar to Lelouch (but in my opinion a downgrade of Lelouch).

⭐ Levi is the most powerful human soldier.

⭐ He has accurate deduction, epic fighting skills, and a unique personality.

⭐ Levi is the definition of a perfect husbando (he cleans A LOT as well). 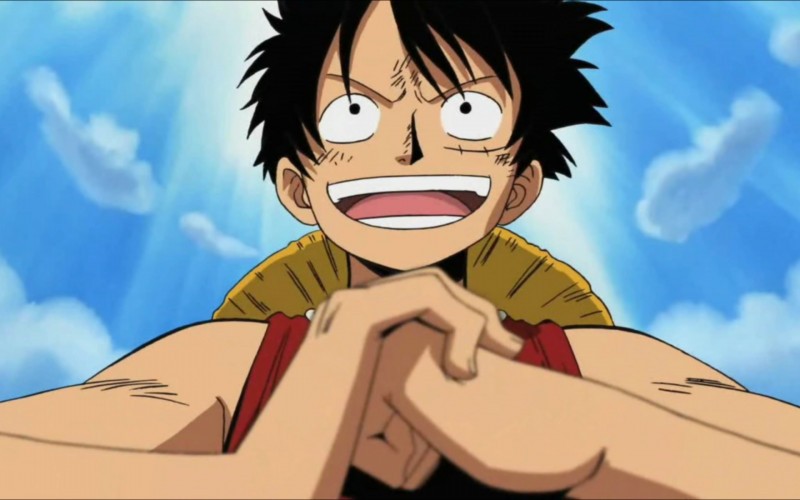 ⭐ Luffy goes out of his way to help everyone.

⭐ One of the strongest characters in One Piece. 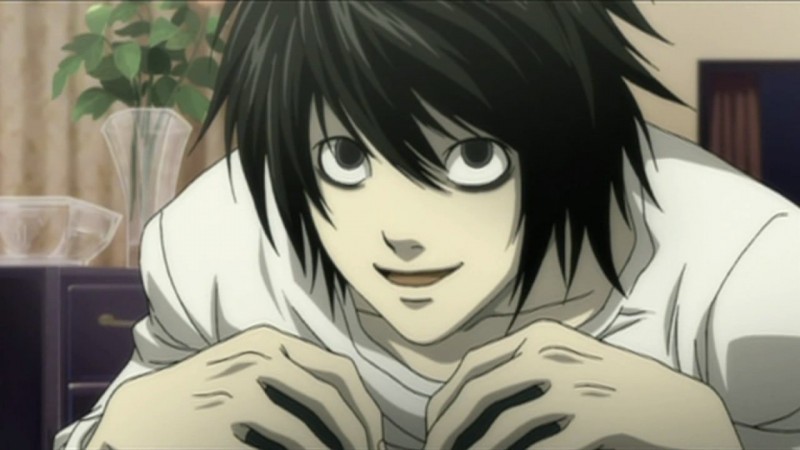 ⭐ L is a unique, weird, and mysterious detective.

⭐ Can make the right deduction and provide insight easily. 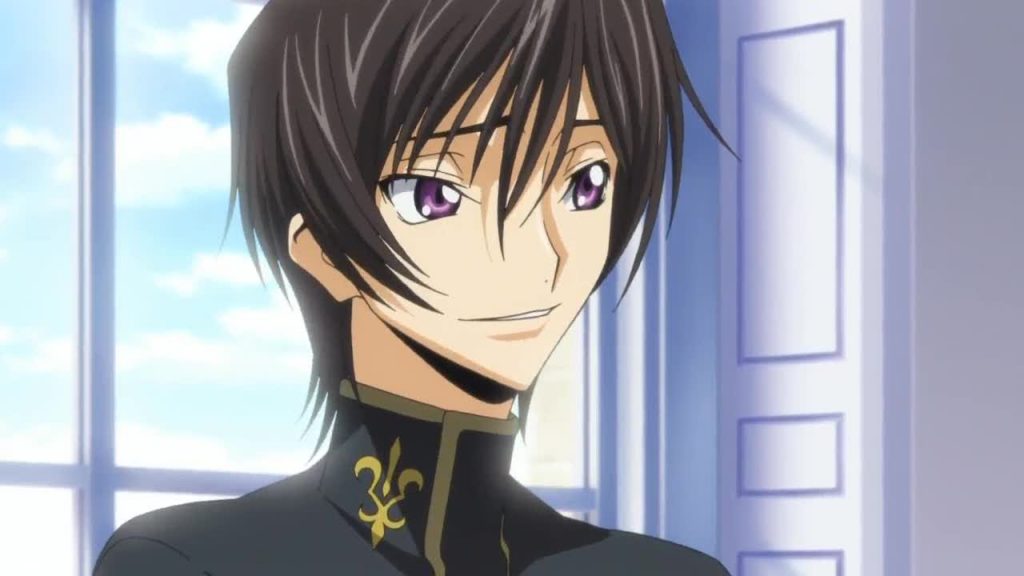 ⭐ He is a true mastermind with an enormously high IQ.

⭐ Lelouch has a lot of meaningful dialogues/monologues and is extremely handsome.

⭐ He is a nuanced character and leans towards the anti-heroic side. 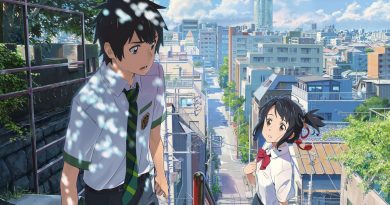