So you’ve decided to begin watching Tokyo Ghoul. But where do you start? Is there a difference between manga and anime? Should you read it if that’s the case?

To begin with, the Tokyo Ghoul manga is one of the most well-known manga series ever created. I strongly advise you to read the manga, which is now ranked #4 on MAL and is both touching and grim, making it an excellent pick for any dark fantasy enthusiast.

The story of Tokyo Ghoul is set in an alternate reality where people coexist with flesh-eating ghouls who look like humans. Ken Kaneki is an average college student whose life is turned completely upside down when he receives an organ transplant from a ghoul.

Starting with the first season and working your way through makes sense. However, things become more complicated if you opt to watch OVAs and read manga on the side. Don’t worry, though. This no-nonsense guide on how to watch Tokyo Ghoul in order will prepare you well.

Check out Tokyo Ghoul on Amazon

How to watch Tokyo Ghoul in order

There are two ways how to watch Tokyo Ghoul in order.

Now you can select whatever route you want to take, but keep in mind that if you take the second option, the events in Tokyo Ghoul Root A will take a different path than in the manga. It should be noted that it was not warmly welcomed by fans, particularly those who had previously read the manga. Below, we’ll go through this in more detail.

The first and highest-rated season of ’em all. This is where it all started!

The second season follows Kaneki Ken as he embraces his ghoul and human sides and encounters difficulties as the two factions clash.

This OVA centers around an undercover investigator for the Commission of Counter Ghoul  “Reaper,” Arima, giving insight into how he spent his high school days.

This OVA depicts a peculiar relationship between Shuu Tsukiyama, also known as “Gourmet,” and a mysterious lady photographer who discovers his ghoul identity by mistake.

Tokyo Ghoul:re is the third season. It picks up two years after the first series’ conclusion and follows Kaneki’s new life as a CCG investigator.

This is the fourth season of the Tokyo Ghoul anime series, and it follows on directly from Tokyo Ghoul:re. It covers the manga’s last arc.

The explanation for this Tokyo Ghoul watch order is pretty straightforward. You can skip TG Root A & also the whole TG:re without missing out. You’ll be better off reading the TG manga. Many things are missing in the anime that are only included in the manga.

Tokyo Ghoul Root A isn’t canon, and both the first and second seasons of Tokyo Ghoul:re are messy. There are numerous story flaws and characters who should be alive or dead but are not.

To be honest, many people, including myself, recommend this order. If you’re a die-hard Tokyo Ghoul fan, you might want to go with the first option (assuming you also read the manga, though). 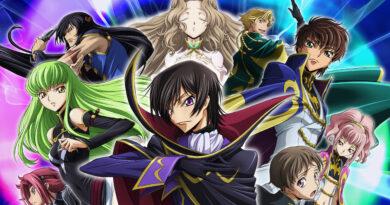 How to Watch Code Geass in Order 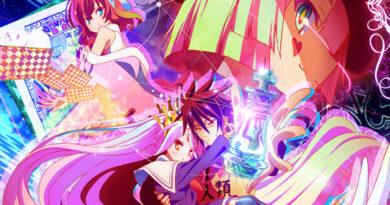 How to Watch No Game No Life in Order 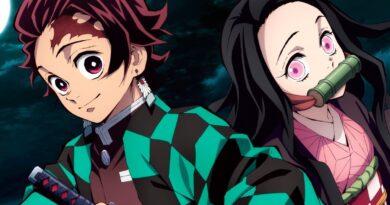 How to Watch Demon Slayer: Kimetsu No Yaiba in Order

3 thoughts on “How to Watch Tokyo Ghoul in Order”