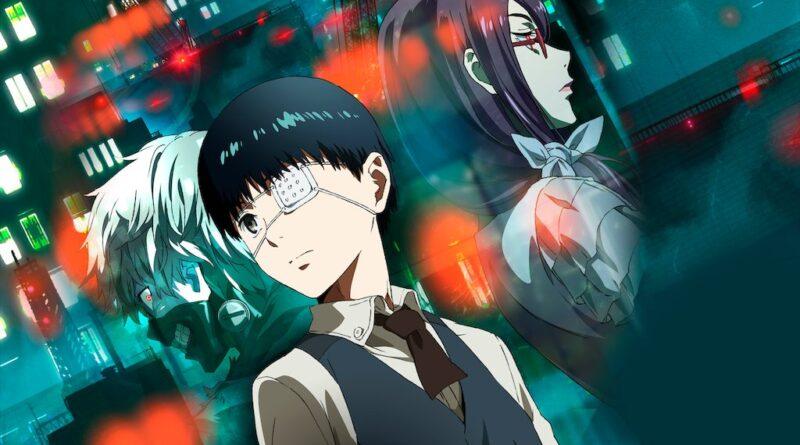 Finding an anime like Tokyo Ghoul, which is gritty and brilliant, is difficult.

Even after 8 years, the popularity of Tokyo Ghoul (2014) has remained relatively constant—according to MAL, the series is currently ranked #7 in terms of popularity, with about 2,5 million users confirming that they have already watched it.

RELATED: How to Watch Tokyo Ghoul in Order

The story of Tokyo Ghoul is set in an alternate reality where humans coexist with flesh-eating ghouls who appear to be human. Ken Kaneki is a typical college student whose life is turned completely upside down when he receives an organ transplant from a ghoul.

With that in mind, I’m going to present the top 7 anime like Tokyo Ghoul.

Both series deal with the concept of humans vs. particular types of monsters — vampires/ghouls – and include fighting scenes as well as emotional elements and character development.

The anime is set in a post-apocalyptic world where the last humans have been enslaved by vampires and are forced to live as livestock in order to survive.

Yuichiro Hyakuya, the series’s protagonist, and his fellow orphans from the Hyakuya orphanage are desperate for freedom after four years of being mistreated. Yuichiro and his best friend Mikaela plot to flee to the outside world with the family (the orphans), only to be caught and sentenced to death. Yuichiro escapes as the lone survivor of his family and seeks vengeance by joining the Japanese Imperial Demon Army, the world’s sole army dedicated to the fight against vampires.

In Devils Line, the protagonist is a hybrid (half-human, half-vampire) who despises what he has become and doesn’t want to hurt people. However, the show as a whole concentrates more on romance (which may be a good thing for some romantic souls!).

Tsukasa Taira is a college student who is attacked by a vampire one day, but fortunately for her, Yuuki Anzai, a half-human, half-vampire, comes to her rescue just in time. Tsukasa and Yuuki’s difficult relationship begins soon after, and Yuuki must also address a major question: can he overcome his vampire urges to devour Tsukasa while seeking to become closer to her?

A fifteen-year-old girl dies abruptly in a small tranquil Japanese village called Sotoba during a particularly scorching summer in the 1990s. At the same time as a strange family comes into the long-abandoned Kanemasa mansion, a series of inexplicable deaths starts to spread around the village.

Toshio Ozaki, the director of Sotoba’s only hospital, begins to mistrust the disease’s nature, and in order to uncover the truth, he must forsake his humanity.

Natsuno Yuuki, an antisocial young lad from the city, on the other hand, is plagued by Megumi’s abrupt death and must learn the pain of friendship in the face of his own tragedy.

Toshio and Natsuno eventually begin to cooperate with the objective of saving the town.

Both shows revolve around a conflict between humankind and “monsters” who want to eat them. The creatures in Shiki are vampires, while in Tokyo Ghoul they are ghouls. Some of the characters in Shiki eventually turn into monsters, and the “monsters” in both series have similar colored eyes (black/red).

Ajin: Demi-human follows Kei Nagai, a young student who realizes that he is “Ajin” after surviving a fatal wound sustained in an awful traffic accident.

The mysterious, immortal humans known as Ajins originally appeared in Africa around 17 years ago and are regarded as dangerous and inhuman by the general public. Because of their immortality and rapid regeneration, many Ajins wind up being used as guinea pigs in research (they are capable of growing new organs, limbs, etc.). The terror of Ajins’ exceptional ability to create black ghosts, entities capable of attacking while being invisible to the naked eye, has led to the belief that they are wicked.

When his freedom is in jeopardy, Kei must choose a side: will he fight for his own species or against it?

Both MCs are forced to adapt in order to survive after being changed into “hybrids” of a different kind without their consent. They are viewed as evil and misunderstood by the general populace. Both shows also have a formidable police force.

Ganta Igarashi is a middle schooler who had been leading a seemingly average life until one day, during class, a man in red emerged and massacred all of his classmates but him, piercing his chest with a red crystal shard.

Ganta’s ordeal begins when he is wrongly convicted of the massacre and sentenced to die in Deadman Wonderland, a prison that is styled as an entertainment park for visitors but a nightmare for the inmates. Ganta wears a fatal collar that can only be slowed down by winning risky and brutal games in which all of the inmates take part. Ganta’s life is on the line, but he also needs to clear his name and figure out who the Red Man is.

Both MCs used to enjoy calm lives until a disaster occurred, causing them to transform into some sort of ‘monster.’ Both animes are highly gruesome and feature several brutal scenes (in the literal meaning).

2. Shingeki no Kyojin (Attack on Titan)

Humanity was nearly wiped out by giant humanoid creatures known as Titans centuries ago, forcing humans to hide in fear behind massive concentric walls. The most horrifying fact is that Titans don’t eat humans because of their hunger. The frightening expressions on their faces will immediately make you suspect their motives.

Living within the walls had looked idyllic until the huge titan broke through the outer wall, wreaking havoc on the entire village and brutally murdering vulnerable residents. Eren Yeager, the MC, is also a victim of this tragedy, having lost a close relative and experienced the Titans’ power firsthand.

Eren makes the decision to commit his life to their eradication by joining the Survey Corps, an elite military squad that fights the Titans outside of the remaining walls’ protection.

Titans/vampires are monsters that devour humans in both anime. Both MCs are forced to become hybrids against their will and must fight their enemies in order to survive. As you can see, it’s an anime very much like Tokyo Ghoul in various aspects.

Do you have a phobia of bugs, including worms? Consider what would happen if a single alien-like worm burrowed into your skin and attempted to take over your brain. Isn’t that repulsive?

Schinichi, a 17-year-old high school student, was fortunate in that the worm-like organism that attempted to take over his brain failed and just ate his right hand. What will the outcome of their coexistence be?

Both of the series’ main characters must deal with a life-altering event: becoming a “monster.” They become stronger as a result of the supernatural power, but they also start having mental and bodily changes. They both have to deal with the emotional aspect of their journeys since it affects their relationships and forces them to combat their enemies. 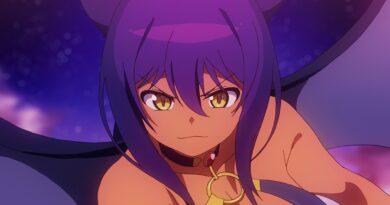 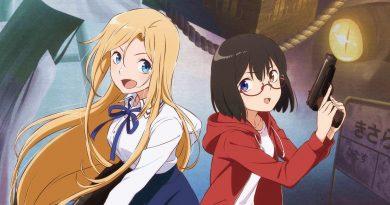