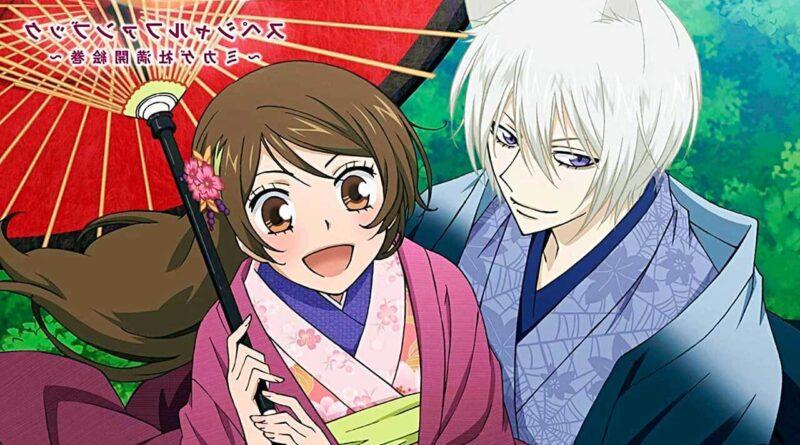 Kamisama Kiss is one of my favorite anime. I am a huge shoujo fan and trust me when I say that this series is among the top 5 shoujo to be ever born. From lovable characters through wholesome romance development to a satisfying ending, it has everything shoujo fans’ dreams are made of.

But how to watch Kamisama Kiss in order so that you don’t skip anything important?

We have an answer for that.

This guide will talk you through how to watch Kamisama Kiss (Kamisama Hajimemashita) in the correct order.

The show starts with the introduction of a high schooler Nanami Momozono who has a rather problematic family background—her father gambled her house away and vanished. Dispirited and homeless sitting outside on the bench, she spots a man in distress who is being harassed by a dog. Nanami helps him without hesitation and explains to him her situation. Surprisingly, the man offers her his home for free as a form of gratitude.

One of the episodes adapts the story from the 15th volume of the manga, while the other has an original story.

The OVAs are filled with the delightful daily experiences of Tomoe & Nanami and show us how they are becoming fonder of each other.

The story picks up right where S1 left off and continues with Nanami embracing her role as a Land Goddess. To become a better Goddess, she takes action by attending a Divine Assembly, a meeting between Gods. There are lots of new supporting characters introduced and also the older ones return. This season also puts a great emphasis on Tomoe coming to terms with his romantic feelings for Nanami.

The ending left some questions unanswered and fans were craving more Kamisama content.

At this point, there is a certain relationship and dynamics established between Nanami and Tomoe, so we know what to expect from them.

Without spoiling anything, these OVA episodes wrap up Tomoe’s mysterious past with Yukiji and connect the dots from previous seasons.

The final OVA of the franchise offers a proper ending to the series. It’s a really short, fun watch that brings all characters together once again and shows us how strong the love between Nanami & Tomoe is.

Where to Watch Kamisama Kiss?

You can also grab a paperback/kindle manga available on Amazon.

Is there any filler in Kamisama Kiss?

Kamisama Kiss has no reported filler.

Is there any good Kamisama Kiss merchandise?

Amazon offers lots of Kamisama Kiss merch for affordable prices. You can get a soft blanket with Tomoe, keychains, and even Tomoe & Nanami Hardcover Notebook.