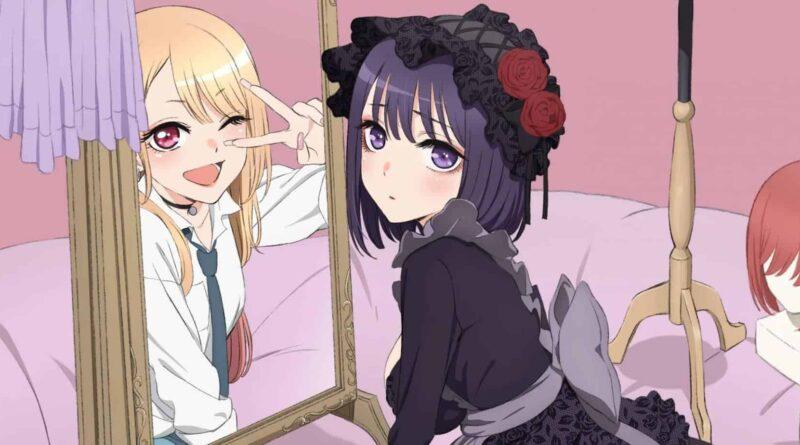 My Dress-up Darling season 1 might be finished, but the message the series tried to convey still stays with us. If you have a dream, pursue it no matter what, don’t give up despite the hurdles, and don’t be ashamed of what you love. Being true to yourself is incredibly important if you want to feel good about yourself and the way you live your life. That’s the most important thing I took from this series.

For people who are not familiar with the anime, here is the synopsis:

Watch My Dress-up Darling on Amazon

It comes as no surprise that My Dress-up Darling offers lots of valuable quotes for fans to enjoy.

The quotes below were taken from the following characters:

1. “The only thing that’s lame here is you.” — Marin Kitagawa

2. “Like I care how hot he was. I just can’t deal with guys like him.” — Marin Kitagawa

4. “You shouldn’t agree to things you don’t wanna do.” — Marin Kitagawa

5. “You need to speak up about how you’re feeling, for your own sake.” — Marin Kitagawa

6. “Does being a girl or a boy matter when you really like something?” — Marin Kitagawa

1. “The best thing about cosplaying is that you can be anything that you want.” — Wakana Gojou

2. “We can’t see what they are feeling inside, but everyone has a lot going on.” — Wakana Gojou

3. “I can’t say pretty or beautiful unless I absolutely feel it from the heart.” — Wakana Gojou

1. “Loving something doesn’t mean having a knack for it.”— Kaoro Gojo

1. “Jealousy is something you feel about things that matter.” — Sajuna Inui 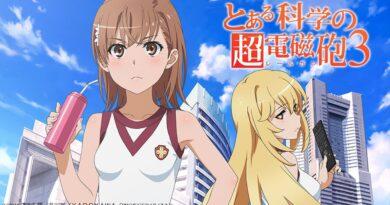 Top 10 Amnesia Quotes That Will Touch Your Heart