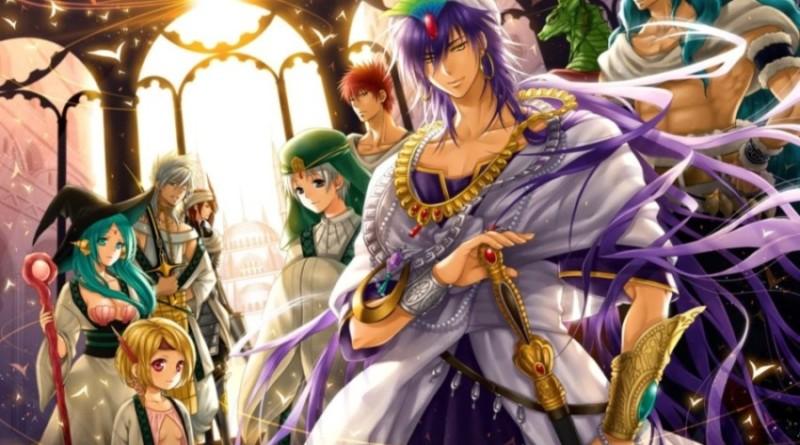 Magi: The Labyrinth of Magic (マギ, Magi) is a Japanese manga written and illustrated by Shinobu Ohtaka.

There is also a spin-off series titled Magi: Adventure of Sinbad, written by Ohtaka and illustrated by Yoshifumi Ohtera. The manga was later adapted into a 5-episode OVA.

Check out Magi on Amazon

It’s advised to watch Sinbad no Bouken first because it’s a prequel to The Labyrinth of Magic & The Kingdom of Magic.

The main story starts with Magi: The Labyrinth of Magic and then you pick up right at Magi: The Kingdom of Magic.

Magi contains no fillers at all, which is amazing. You are getting only the good stuff!

Hi, my name is Mia and I’m the founder of 9 Tailed Kitsune.

I love anime, games, and esports (I am also a bit weird).
My passion for anime sparked when I was about 7 (Phantom Thief Jeanne, hello!) and has never stopped. 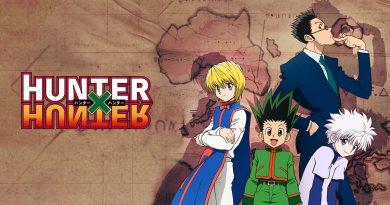 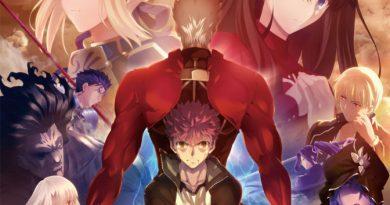 How To Watch Fate Anime Series In The Right Order 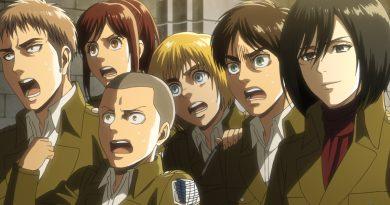 How to Watch Attack on Titan in Order