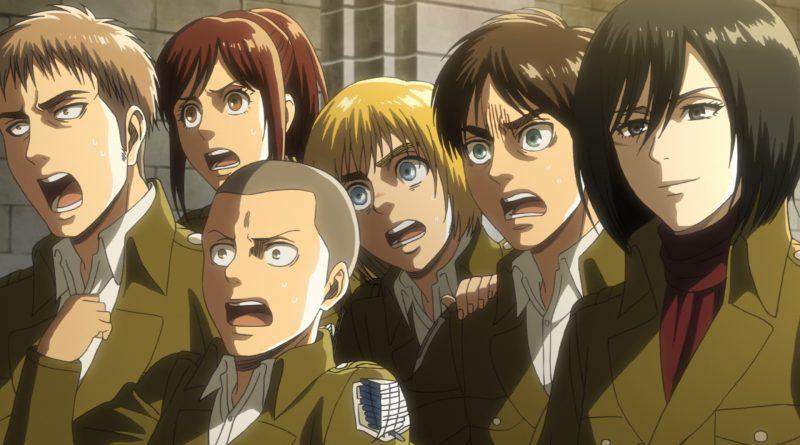 Attack on Titan is a massive sensation & loved by the majority of anime fans. No wonder, it’s an anime with a solid story and relatable characters.

AOT is a Japanese manga series written and illustrated by Hajime Isayama.

It follows the story of Eren Yaeger, whose life turns upside down after the wall protecting his village from Titans (monstrous humanoid creatures) gets breached, bringing havoc on the whole village behind. He loses a close relative in a very gruesome way and witnesses firsthand the atrocious power of Titans.

Did you know that AOT: The Final Season has become the 2nd highest-rated anime on MaL?

Related: 7 Anime Like Attack On Titan (Shingeki No Kyojin)

Since it’s so popular and many people are wondering how to watch it in the right order, here is a complete Attack on Titan viewing guide, including OVAs + movies.

The Attack on Titan OVAs are basically bonus episodes. There are currently 8 OVAs.

I will explain more about AOT OVAs below.

AOT: Junior High can be completely skipped, it’s basically a chibi comedy of the original version.

Attack on Titan: Chronicle is a movie that recaps the anime’s 59 episodes from seasons one to three, so if you remember the stuff that happened before there is no need to watch it. Although, if you are a die-hard AOT fan you might want to watch them all without any exceptions.

The rest of them are essential for the plot so you really should watch them.

While you are here, check out these realistic portraits of AOT characters made by an A.I. program!

Find Out The Best Order To Watch Naruto 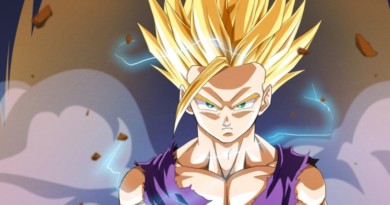 3 thoughts on “How to Watch Attack on Titan in Order”