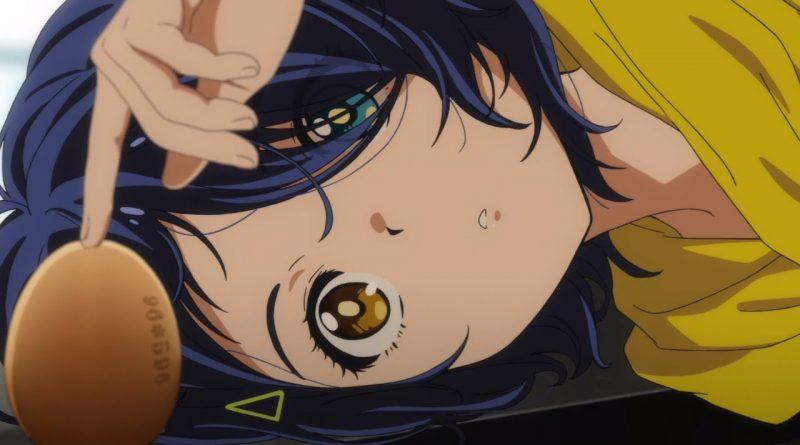 After Ai purchases a “Wonder Egg” from a gashapon machine at a deserted arcade, she finds herself in a surreal world where she is tasked with saving people from the adversities that come their way.

WEG touches dark topics with a lighthearted undertone, but you can still expect a lot of disturbing scenes.

Many would say that it’s a a coming-of-age allegorical story about mental health when it comes to being a misunderstood teen.

Both of them deal with teenagers’ mental health issues and inner conflicts.

Both are psychological anime involving teen girls. At first, they appear to be light stories but they start to develop complexity and delve into the darker themes later.

There is also a similarity in both protagonists being also present in fantasy realms where they fight monsters.

The story features two girls whose friendship is tested when they are dragged into an alternate world where they exist as parallel beings.

Both anime are depicted in a way where the world of dreams & reality collide.

You will have trouble understanding what it’s real and what not, also, there are strange imageries and inner conflicts that need to be solved.

A renowned scientist, Atsuko Chiba, enters the dream world to uncover who is behind the stealing of an advanced psychiatric technology that can grant its user power to completely annihilate a dreamer’s personality while they are asleep.

Check out Paprika on Amazon

Apart from both being set in dreamlike sequences, they both have a main character that is trying to revive a dear one.

There is also use of symbolism and imagery that make little to no sense at the beginning.

A terminally ill girl named Himari Takakura is miraculously saved from death by a strange spirit who resides in a penguin-shaped hat. However, in exchange for extending her life, the spirit tasks Himari’s brothers, Kanba and Shoma, to seek out an elusive item known as the Penguindrum with the assistance from a trio of strange penguins.

Check out Mawaru Penguindrum on Amazon

Both are psychological dark fantasy shows that deal with extremely dark and mature themes. One of the main themes is bullying and the mental health consequences related to it.

The girls in the show are granted powers by a mysterious entity with unclear motives.

An unhappy young girl obtains magical powers after a mysterious website called Magical Girl Site appears on her laptop. In order to uncover the truth behind the website, she works with another magical girl who is also her classmate.

Both are stories about young girls journeying to surreal worlds.

The cast consists of kawaii girls who work together in the dream world to overcome their inner struggles.

An ordinary middle schooler meets a strange girl who drags her into an organization that specializes in retrieving mysterious, amorphous fragments that are said to grant wishes from various alternate dimensions known as Pure Illusion.

Check out Flip Flappers on Amazon

You will definitely get WEP vibes if you watch Madoka.

First of all, they have the same vibrant colors and seem cute on the surface but in reality, they are deeply psychological and deal with complicated issues involving teen girls.

In both anime, the cast is female-dominated and involves the main heroine who obtains a mysterious item and gets transported into a surreal world to fight homicidal fantasy creatures.

Check out Madoka on Amazon 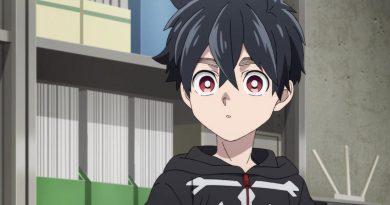