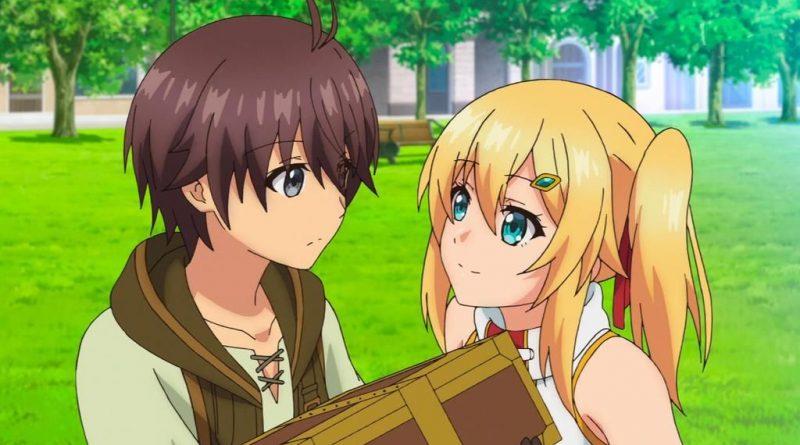 his post contains affiliate links. If you use these links to buy something, I may earn a small commission, without any extra cost to you. As an Amazon Associate, I earn from qualifying purchases. Thank you!

Ore dake Haireru Kakushi Dungeoni (The Hidden Dungeon Only I Can Enter)  is a Japanese fantasy light novel series written by Meguru Seto and illustrated by Note Takehana.

Haven’t read the light novel yet? Grab one at Amazon!

An anime TV series adaptation by Kodansha premiered in January 2021.

Ore dake Haireru Kakushi Dungeoni tells the story of Noir Starga, a noble who is stuck at the bottom of the social hierarchy until he acquires three incredibly overpowered skills. The only catch is that using them causes him to lose his life points, so now he needs to replenish his life energy with worldly pleasures!

And so, Noir enrolls at the Hero Academy to improve his ranks.

Here are 8 anime similar to Ore dake Haireru Kakushi Dungeoni (The Hidden Dungeon Only I Can Enter)!

Both of them are pretty much fantasy harem anime with lots of cute girls. There is also this thing about lecherous spirit & life points that strikes resemblance – these life sources are related to worldly pleasures.

A shinigami goddess Lisara Restall comes to a human world with a sole mission – to find “The singular man”.

Ryosuke Kaga, an ordinary high schooler stumbles upon Lisara while she is standing alone in the rain and somehow ends up forming a contract with her. In order to stay in this world, Lisara needs an energy source, which is Ryosuke’s lecherous spirit.

Since Ryouseke will die within 3 months if she doesn’t succeed on her mission, he is forced to cooperate.

Check out So, I Can’t Play H!  on Amazon

5. That Time I Got Reincarnated as a Slime

Want an upgrade to Ore dake Haireru Kakushi Dungeoni? Watch this anime, then!

That Time I Got Reincarnated As A Slime. is getting a second season in 2021!

Both are set in a world where magic exists. And here he is, the most overpowered main character surrounded by beautiful women.

Apart from that, there is also similarity in how the main characters are trying to improve their social status.

A young salaryman wakes up in a magical fantasy world as Wendelin von Benno Baumeister, the eighth son of the noble Baumeister family.

Since he is unlikely to inherit anything from his father, he strives to change his financial and social status for the better. After discovering that he has a high affinity for magic, his goal might be within his reach.

Ore dake Haireru Kakushi Dungeoni & Shachibato! President, It’s Time for Battle! are both adventurous fantasy anime where the main character battles monsters inside dungeons. Of course, some beauties are a must there too!

Adapted from a free-to-play role-playing game.

After Minato’s father vanishes in a dungeon, he takes over his treasure hunting company. As he and his staff carry out various missions, they also unveil the mystery behind his father’s sudden disappearance.

Both main characters are overpowered in terms of magic.

The plot is definitely not groundbreaking in any of these anime, but it’s simple to understand and enjoy if you like fantasy anime with action scenes (and kawaii girls that like the main protagonist).

The main characters are both extremely powerful when it comes to magic.

A recently deceased young man is sent to another world and is taught magic by master Merlin. He quickly masters everything he is taught. However, he has one fatal weakness, common sense.

Max Out Your Fantasy Collection with Wise Man’s Grandchild, Click Here for Amazon!

1. Is It Wrong to Try to Pick Up Girls in a Dungeon?

Both are set in a fantasy world (also, they are not isekai) & the main character goes on adventures with cute girls accompanying him.

Also, there are dungeons where various creatures reside and the main character has to fight them.

More Is It Wrong to Try to Pick Up Girls in a Dungeon? on Amazon 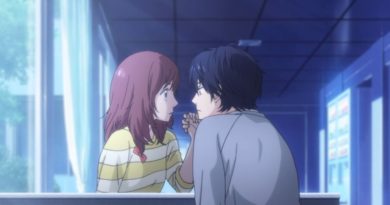 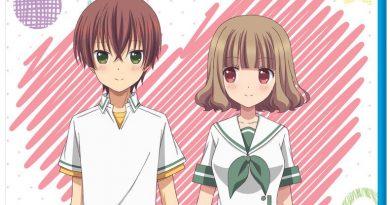 One thought on “6 Anime Like Ore dake Haireru Kakushi Dungeoni”