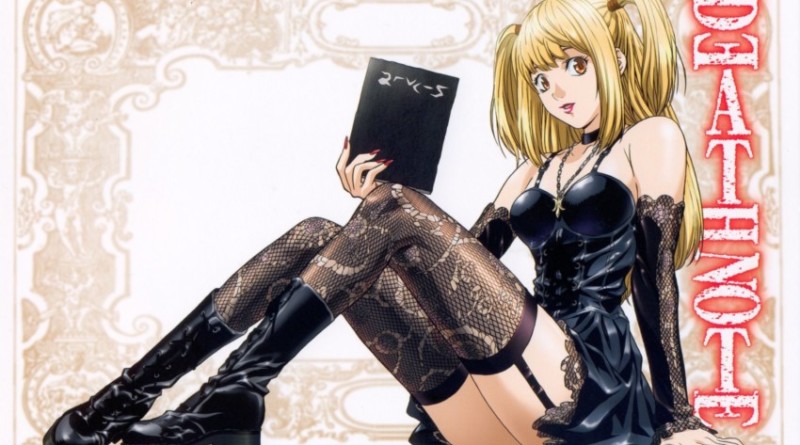 Death Note can be the first step to the anime world for many beginners and for a good reason—a perfect length of the series, relatable characters, and on top of that psychological, mysterious atmosphere, making it to be the top #1 ranked in popularity on MAL with the overall rank 8.65 scored by 1,2 million users.

With that in mind, let’s get a closer look at 7 anime similar to Death Note. 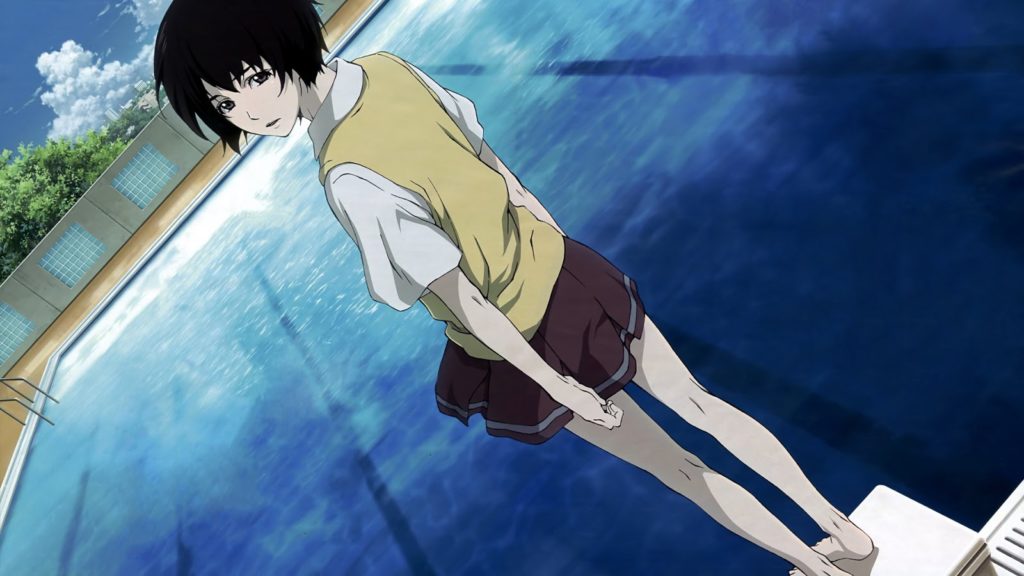 Both anime are a crime and psychological thriller with a genius protagonist who is mass-murdering people and can be considered “anti-hero”; they also both include a skilled and intelligent detective trying to catch them whilst the antagonist is playing mind games with the police through riddles.

Zankyou no Terror tells the story of Nine and Twelve, the two boys behind the masked figures of Sphinx.

The young boys are responsible for a terrorist attack on a nuclear facility in Japan and the public and the police are left clueless until the terrorists broadcast a video where they admit the crime and threaten to cause more destruction across Tokyo again; the police is forced to play “cat and mouse” game with Nine and Twelve in order to protect the city and its citizens.

Both anime have similar main character – kind of crazy, intending to kill/mass kill, who are considered antagonists of the series and are bored with life until they acquire a supernatural power.

Both feature two main characters, similarly as with Light/L, where one (Hiro) is abusing his superpowers and hurting/ killing people whilst the other (Inuyashiki) values the lives of other people and is trying to stop the former.

The series centers around Inuyashiki Ichiro, a middle-aged, friendless man with an uncaring family despite being a good human.

Everything changes when one evening Ichiro gets struck by a huge explosion outside. The next thing he finds out is that his human body got replaced by a mechanical one thanks to extraterrestrial beings who caused him to lose his body from flesh in the explosion. The mechanical body is identical to the previous on the outside, so other people have no clue about the newly acquired abilities. Ichiro soon after realizing he can do wonderful acts thanks to it dedicates his life to helping people and doing good.

The events take a turn when he realizes that he was not the only one present in the park at the time of the explosion. Shishigami Hiro, a high schooler also got his body replaced by a strong, mechanical one, identical to Ichiro’s. The only difference is that Hiro is using his newly granted abilities like a psychopath. Killing people for fun and wreaking havoc on the city are the first things he does after finding out what is he capable of.

Will Inuyashiki be able to stop him and what is the price he will have to pay for it?

The main characters of both series are highly intelligent, genius-like individuals who like to play mind games with people.

No Game No Life revolves around two main characters, Sora and Shiro, the duo of NEET siblings who dislike the real world (hence the choice of being NEET). They are famous in the online multiplayer game under the nickname “Blank” for being extremely skilled and undefeatable.

The godlike, overpowered and never defeated gaming duo has a completely new goal in mind: to become gods in this new realm.

Both of them have a dark, mysterious, psychological vibe; both series focus on intellectual games between two brilliant characters and on the debate what is good and what is evil/ moral aspect.

The story is set in 20th-century Germany and revolves around a character named  Kenzo Tenma, an elite neurosurgeon whose life falls apart after he gets involved with Johan Liebert, his former patient, who is later revealed to be a dangerous serial killer.

Both have in common a lot of action scenes and mind games; the main characters are both lonely teenagers who acquire some supernatural ability (notebook x diary); both have a blind, loyal, almost obsessed wannabe girlfriends at their disposal using them for their own sake; both series deal with Gods.

Amano Yukiteru is a loner who attends high school and just observes everything from his comfort, safe zone while he writes a diary on his cell phone, noting all the observation. Yuki seems to have no friends but he finds himself often in conversation with his imaginary friends – The God of space and time named Deus and his servant.

What a shock will Yuki experience when he finds out that Deus is a real God, proving it by granting him a Random Diary which can predict future events around Yuki. Everything seems great until the moment Deus decides that he will grant additional diaries to the other 11 people as well with one goal in the mind – the owner of a diary who kills all the other 11 people will become God, replacing Deus who is going to die soon.

Soon after, Yuki’s strongest ally joins the game – a pink-haired girl called Yuno Gasai who is obsessed with Yuki and claims to love and protect him at any cost. The game “kill or be killed” begins.

Both have in common action and criminal scenes, although Psycho-Pass places a heavier emphasis on the action; the enemies in both series are genius-level; both series are unpredictable; both anime center around the psychological/moral aspect and both of them are targetting an adult audience (18+) due to the complexity of the anime.

Psycho-Pass is set in the 22nd century and the world has changed – Japan implemented the Sibyl System which is capable of determining the threat level of each citizen by examining their mental state for signs of criminal intent, known as their Psycho-Pass.

Lelouch (the main protagonist of Code Gess) is a genius, similarly to Light; both of them are highly intelligent individuals using unorthodox methods for the greater good (arguably Light is more selfish), and both Lelouch and Light are granted some supernatural power/ability making them almost undefeatable.

The storyline is focused on Lelouch Lamperouge, an exiled Britannian prince who lives in a world full of violence, injustice, and oppression. The Holy Empire of Britannia starts to conquer nations including Japan, renaming it to Area 11 and dominating it completely.

Even though Japan doesn’t want to surrender so quickly and tries to regain its lost independence by showing a great will to fight against the tyrants from The Holy Empire of Britannia, the power seems to be lacking.

Lelouch’s past is haunting him and he feels completely powerless in the start; but things are soon about to change thanks to a mysterious girl called C.C. who bestows upon  Lelouch the power of Geass, granting Lelouch unimaginable power, making him almost undefeatable.

Lelouch chooses the difficult journey; abandoning his humanity to obliterate the whole Holy Empire of Britannia. 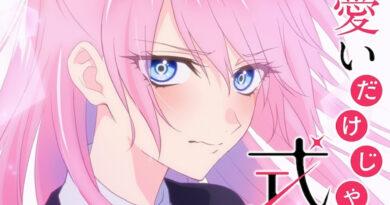 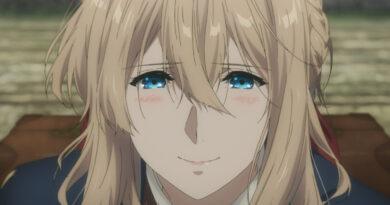 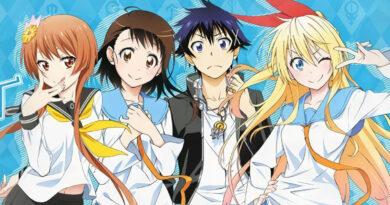 10 Kawaii Anime to Watch if You Love Nisekoi