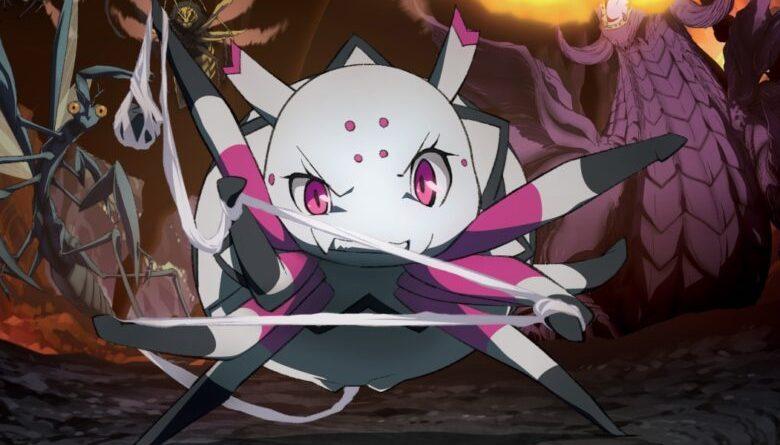 Kumo Desu ga, Nani ka? (So I’m a Spider, So What?) is a Japanese light novel series written by Okina Baba and illustrated by Tsukasa Kiryu.

The story follows Kumoko, as she’s reincarnated as a spider (literally the title). But she’s not the only one! It seems that her entire class has also been isekai’d!

This anime is great if you like a unique approach to isekai with lots of comedy and upbeat atmosphere. 🙂

Here are 6 anime similar to Kumo Desu ga, Nani ka (So I’m a Spider, so What?)

6. Is It Wrong to Try to Pick Up Girls in a Dungeon?

Both are set in a game type of environment.

The main character is transported (or stuck) in an alternative universe that is very similar to an RPG game.

So I’m a Spider, So What? and I’m standing on 1,000,000 lives. are both isekai where the main character ends up in a fantasy, RPG-like world where they have to complete certain game-related tasks to survive & get what they want.

A whole class of highschoolers gets transported into a strange world inhabited by mythological creatures and receives a time-limited quest to complete if they want to stay alive.

Both focus on a heroine who is in a game-like world where she is considered very weak at the beginning but learns to adapt and becomes powerful by honing her skills.

The story centers around Kaede Honjou, a young girl who had never played any games until she purchased the VRMMORPG NewWorld Online after being urged by her close hardcore gamer friend. Being extremely afraid of being hurt, Kaede chooses a shield-class character which she names Maple, and puts every status point into vitality (defense).

This might seem like a rookie mistake until Kaede obtains a skill known as “Absolute Defense”. Now, having an overpowered spell that can nullify all damage, she is ready to go off to adventures NewWorld Online has to offer.

3. The Rising of the Shield Hero

Both are very entertaining isekai.

Imagine being isekai’d only to be weakling. Yet, in both these anime, the main character does not give up and instead does everything in their power to become strong. They also both eat monsters to survive. 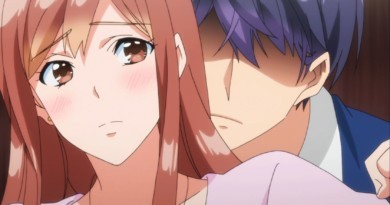 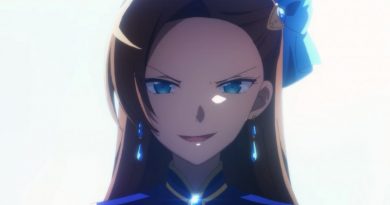 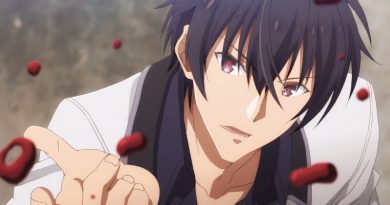