I can finally happily announce that we have some high-quality upcoming mystery anime airing in Winter 2020. And there are going to be seven of them!

This information is such a relief, considering the lack of interesting mysterious anime of previous years; finally, the mystery genre got really blessed!

Without further ado, these are the 7 most anticipated mystery anime airing in Winter 2020.

This OVA is set in the capital city of Badon one year after the events of the original TV anime. The whole ACCA department is preparing for the one-year anniversary of the establishment of the new order. The time to move on has come.

The story centers around a genius detective Sakaido who ends up on the other side of the law after his daughter gets murdered.

Now in prison, he helps the police to solve mysterious cases using a system that invades a person’s identity, and step by step, the trail leads back to the murderer of his daughter.

There are people who can get into people’s minds and control their memories. This power is used to eradicate mysteries and cases or worse, to assassinate. The potential of said power is strong enough that it is able to destroy people’s minds, however, it can backfire and eat up ones own heart.

To counter it, chains are used to lock and protect each other’s weak and dangerous hearts. From one’s growing fear and disdain, they’re consequently called as a “Pet.”

1. Made in Abyss Movie 3: Fukaki Tamashii no Reimei

The movie is going to be an adaptation of the Idofront arc in a movie form.

Made in Abyss originally follows a story of Riko, an adventurous girl determined to find her mother who had descended to the depth of the Abyss to explore ancient relics/ creatures and never came back to the surface. 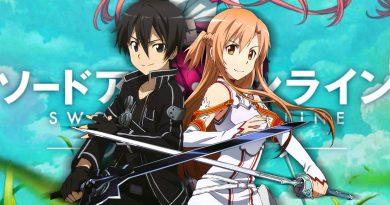 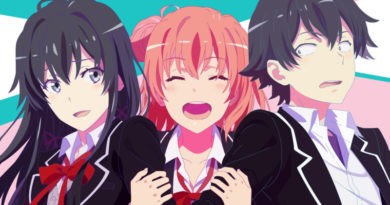 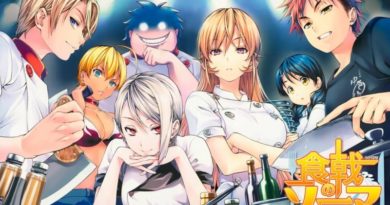