Guest post by Life As An Otaku (Owner of the anime blog lifeasanotaku.com. Besides anime we also write about Korean dramas, Marvel, Popular Movies, and TV Shows).

Every character in Jujutsu Kaisen has impressed us with their unique techniques and strengths. Everyone’s power is so different that we cannot tell which one is more powerful than the others.

I am sure every fan of the anime might have wondered who the strongest Jujutsu Kaisen Characters are. Is it Gojo Saturo as he claims to be? Or is it the king of curses, Ryomen Sukuna? Let us find out.

Nobara may be one of the most badass female characters in anime ever. Most shonen anime portray their female characters as weak and who need to be rescued by their male colleagues. This is not the case in Jujutsu Kaisen. With her unique fighting skills and abilities, we have seen her take down a Special Garde curse all by herself and even assisted Yuji in killing one. Her techniques are Hairpin, Resonance, and Straw Doll.

Ranking in the 9th position is none other than our protagonist, Yuji Itadori.

Yuji is the vessel of Ryomen Sukuna. Because he is the vessel, he has poison resistance and can even come back to life after dying. He has immense cursed energy and his fighting skills are incredible. Also, he has enhanced speed, durability, and stamina. We saw him hold his own against Mahito and even take down a Special Grade Curse in the anime.

Megumi is a student of Jujutsu High just like Nobara and Yuji.

He is from the Zenin clan and has shown incredible potential. He is the only one of the Jujutsu High students we got to see a domain expansion of. While fighting a special grade curse, we got to see Megumi’s Chimaera Shadow Garden. Even though it is incomplete, it still is incredibly powerful. Other techniques he uses include the Ten Shadows Technique, Divine Dogs, Nue, and Max Elephant.

Nanami Kento is a grade 1 ranked Jujutsu Sorcerer. He used to be a student at Jujutsu High but he dropped out.

It is said that Nanami has a great amount of cursed energy. The techniques he uses are Ratio Technique, Overtime, and Collapse. His technique is incredible when paired with the right curses. But if he is paired with someone like Mahito, then things might not look great for Nanami.

He has great physical strength and is a master in hand-to-hand combat. Todo uses a simple technique called Boogie Woogie which can change positions of anything within range with a clap of his hands. This is incredibly useful in a fight.

We have the first cursed spirit on our list, Hanami, who is one of the strongest Jujutsu Kaisen characters.

In addition to having enhanced speed, durability, and strength, Hanami also has various other techniques up his sleeve. These include disaster plants, roots, wooden balls, cursed bud, and flower fields.

He battled many of the Jujutsu high students together and overpowered them all. He has also escaped Gojo Saturo once.

Jogo is also a special grade cursed spirit just like Hanami who is extremely powerful. He has displayed a wide array of techniques while fighting Gojo Saturo. These include Disaster Flames, Ember Insects, and Maximum: Meteor. We have also seen Jogo’s domain expansion Coffin of the Iron Mountain which can burn the people inside it.

Mahito is also a cursed spirit but he is next level compared to Hanami and Jogo. We know that Mahito is stronger than Nanami as he was able to completely overpower Nanami during their fight. His Idle Transfiguration technique allows him to reshape souls which transformed Junpei into a cursed spirit. His domain expansion Self-Embodiment of Perfection is also incredibly powerful.

Ryomen Sukuna is called the King of Curses. He was a human sorcerer who turned evil and after his death, he became a cursed spirit. 20 of his fingers are scattered all over the world and 3 have already been eaten by Yuji at the end of season 1. Due to this, Sukuna has been incarnated into Yuji.

In the anime, we have seen his incredible domain expansion called the Malevolent Shrine. When Itadori eats all the 20 fingers Sukuna will reach his full potential. Let’s wait and watch what he will be able to do then.

Everybody’s simping for Gojo Saturo these days. This special grade Jujutsu sorcerer is the strongest character in Jujutsu Kaisen.

It feels like Gojo has taken the term looks could kill a little too seriously. We are not referring to his immensely charming nature or incredible physique, we are talking about his six eyes. The Six Eyes allows Satoru to reduce his cursed energy consumption from technique activation infinitesimally near to nothing, and that he will never run out of cursed energy in a fight. Other skills that he has displayed during the anime are Limitless, Infinity, and his domain expansion Unlimited Void. 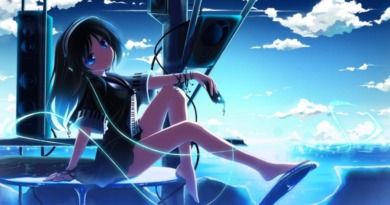 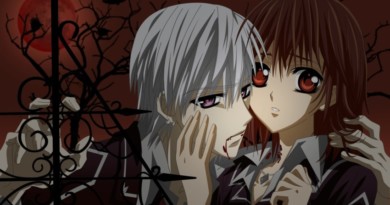 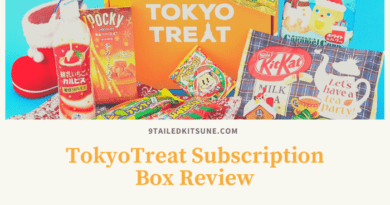