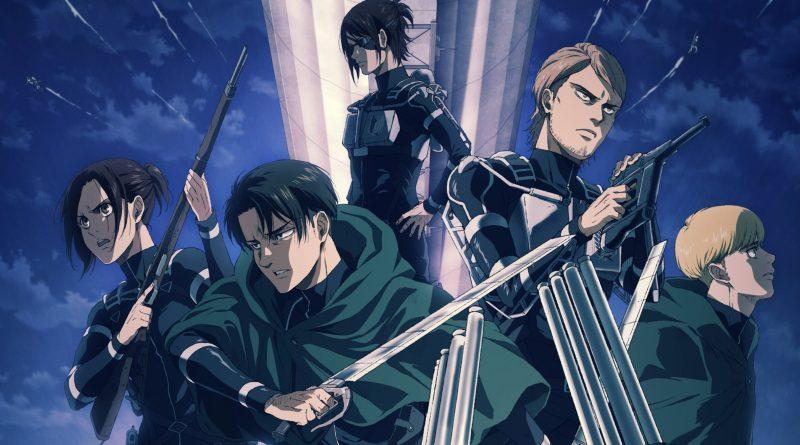 If you are not watching AOT: The Final Season, what are you even doing with your life? Hurry up to fix it fast!

For those who do though – we can all agree that Attack on Titan: The Final Season is a smash.

AOT is proud to have fans all around the world thanks to its captivating story & relatable and real characters.

Now for those who use My Anime List, this might be no surprise, although maybe you are not checking the top-rated anime as often as I do. For the others who don’t use MaL, it’s one of the most popular anime social cataloging application websites where you can organize and score anime & manga.

Why is this a big deal? Well, look how many users actually use MaL.

So let me clarify further.

AOT: The Final Season had been placed on #8 in the top anime list on MAL for the past weeks but episode 5 changed everything.

In no time, AOT is actually about to claim first place and become the best-rated anime of all time. In doing so, it would replace Fullmetal Alchemist: Brotherhood, an anime that has been claiming this place for close to a decade.

If you haven’t voted yet, you have the chance now (please do not troll with low ratings, though).

So, what actually happened?

Without much spoiling I can only say it was breathtaking and made my body shiver… you would have to watch for yourself. I honestly can’t wait for episode 6.

We are yet to see if AOT: The Final Season can claim the throne on MaL. Considering FMA has so many loyal fans who are a bit obsessed about their show being #1 on MAL, it might be unlikely – they can mobilize through Discord or Twitter.

Also, the trolls are coming to rate AOT: The Final Season with one star or so.

Even with that being said, I would not dare to compare these two anime because they are completely different in my eyes. They are top-notch quality, though.

If you haven’t seen any of them, certainly consider adding them to your must-watch list! 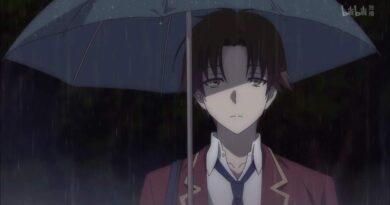 Top 10 Anime Characters Who Are Dead Inside 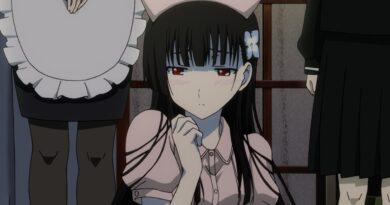